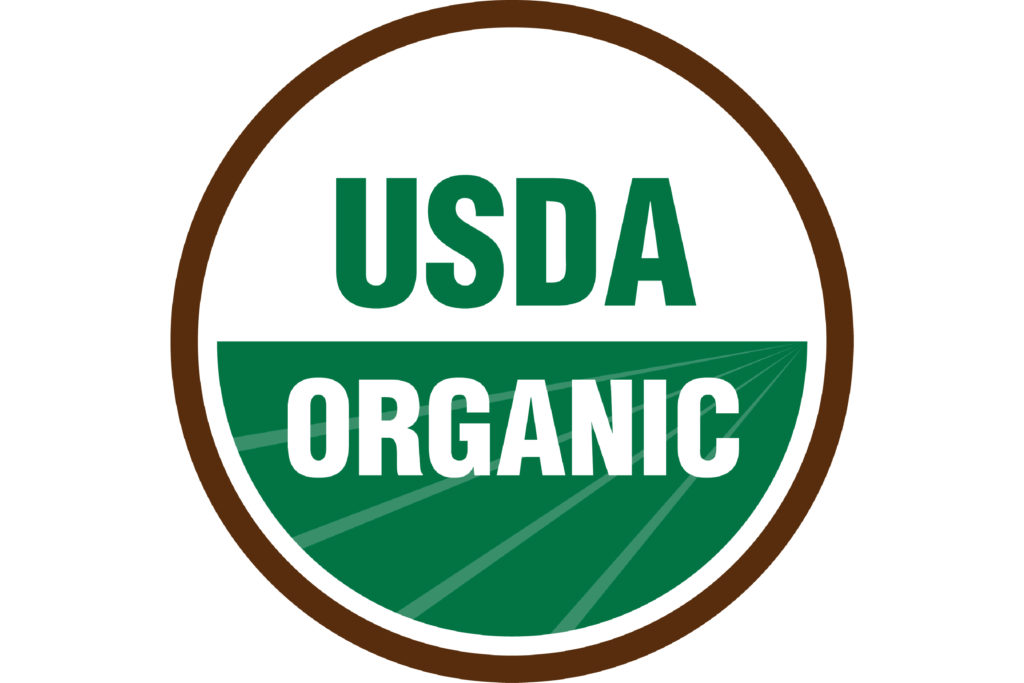 The Department of Agriculture’s 2019 Organic Survey released Thursday finds total sales of $9.93 billion in organic products, an increase of $2.37 billion, or 31 percent, from 2016.

Released by USDA’s National Agricultural Statistics Service, the report shows there were 16,500 certified organic farms, a 17 percent increase from 2016, which accounted for 5.5 million certified acres, an increase of nine percent over 2016. California continued to lead the nation in certified organic sales with $3.6 billion, which is 36 percent of the U.S. total and four times that of any other state. Top organic commodities include livestock and poultry products, milk, vegetables and fruit.

The survey also asked producers about plans for future production. Twenty-nine percent of farms plan to increase their level of organic production. More than 1,800 certified organic farms have 255,000 additional acres in the three-year transition period required for land to become certified as organic.