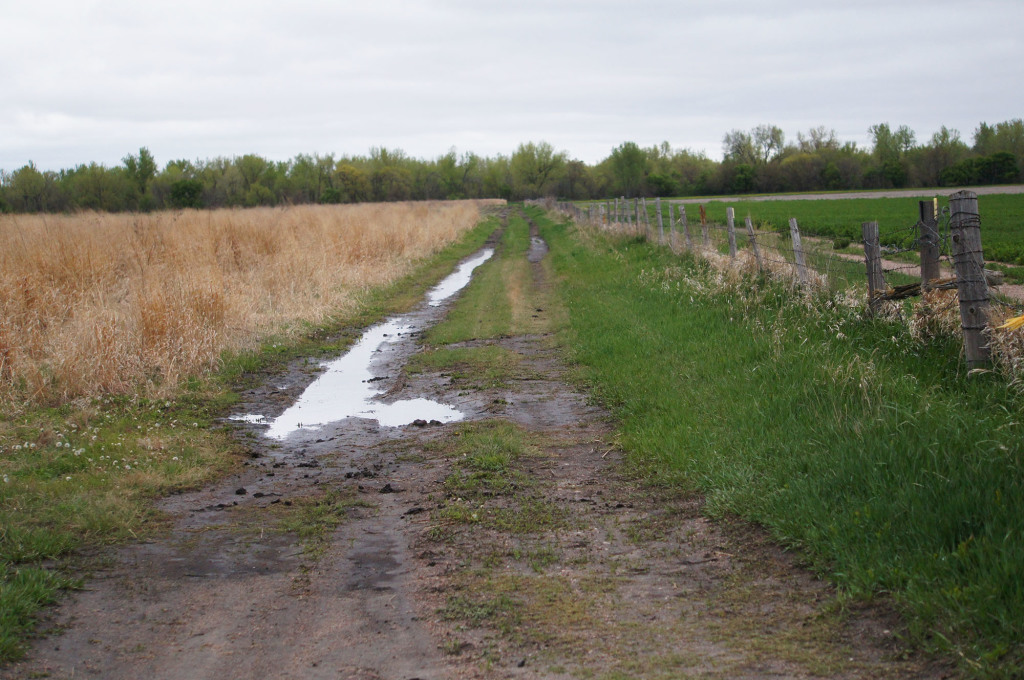 OMAHA (DTN) — A number of agriculture and other interest groups have filed a motion to intervene in a federal lawsuit challenging EPA’s repeal of the 2015 waters of the United States, or WOTUS, rule.

Environmental and conservation groups filed a lawsuit in the U.S. District Court for the District of South Carolina on Oct. 23, 2019. That lawsuit is led by the South Carolina Coastal Conservation League, Natural Resources Defense Council, National Wildlife Federation and others.

The Oct. 23 lawsuit alleges the federal agencies violated the Administrative Procedure Act in promulgating the repeal rule and merely reverting back to the 1986 rule instead of re-introducing it for public comment.

The groups argue the 2015 WOTUS rule fixed a number of issues with the 1986 rule, which included protecting waters that are not navigable-in-fact, through the so-called “significant nexus” test put forward by Supreme Court Justice Anthony Kennedy. The rule also suggested the Clean Water Act protects smaller tributaries if they have some connection to larger navigable waters.

On Oct. 22, 2019, the EPA and the U.S. Army Corps of Engineers finalized the repeal of the rule that agriculture and other industry groups and states had fought in court for years.

The repeal reverts regulations to the 1986 version of WOTUS while the EPA continues to rewrite the definition. The 2015 rule was opposed by critics as an example of gross federal overreach, yet the 1986 rule also had its share of concerns.

What is most problematic for agriculture with this lawsuit is if the court rules the agency should have promulgated the 1986 rule again instead of just reverting back to it, the 2015 rule could go back into effect until EPA completes the rewrite of the new rule.

In recent court action, the American Farm Bureau Federation also led a number of plaintiffs in filing a motion to intervene in the case. In that motion, the ag groups said their interests remain threatened by the latest challenges to the repeal rule.

“As this court previously recognized, the proposed business intervenors ‘have a substantial stake in the outcome’ of litigation determining the regulatory definition of WOTUS, in part because ‘the industries that these business groups represent operate in a regulatory sphere that include regulations governing water usage in the United States,'” the groups said in the motion.

“The same remains true, and applies with equal force in the present case. If plaintiffs obtain the vacatur that they seek of the presently challenged repeal rule, it would impact the business intervenors’ ongoing litigation challenging the 2015 WOTUS rule. It would also stagnate a patchwork regulatory regime under which the proposed business intervenors and their members are required to operate, rather than replace it on Dec. 23, 2019, with a consistent, familiar system under which they operated prior to 2015.”

A second lawsuit was filed by the New Mexico Cattle Growers Association in the U.S. District Court for the District of New Mexico, seeking protection from the 1986 WOTUS rule.

The lawsuit raises a number of jurisdictional concerns about the scope of the 1986 rule. The cattle group said the rule categorically regulates “all tributaries,” broadly includes all wetlands defined to be adjacent to any tributary and regulates all interstate waters, “regardless of navigability or connection to navigable-in-fact waters.”

The lawsuit said such waters include isolated waters or waters that the “Supreme Court determined would have no connection or effect on navigable-in-fact waters.”

The New Mexico Cattle Growers Association argued in its lawsuit that the 1986 rule is arbitrary and capricious and “undermines state power” to regulate waters.