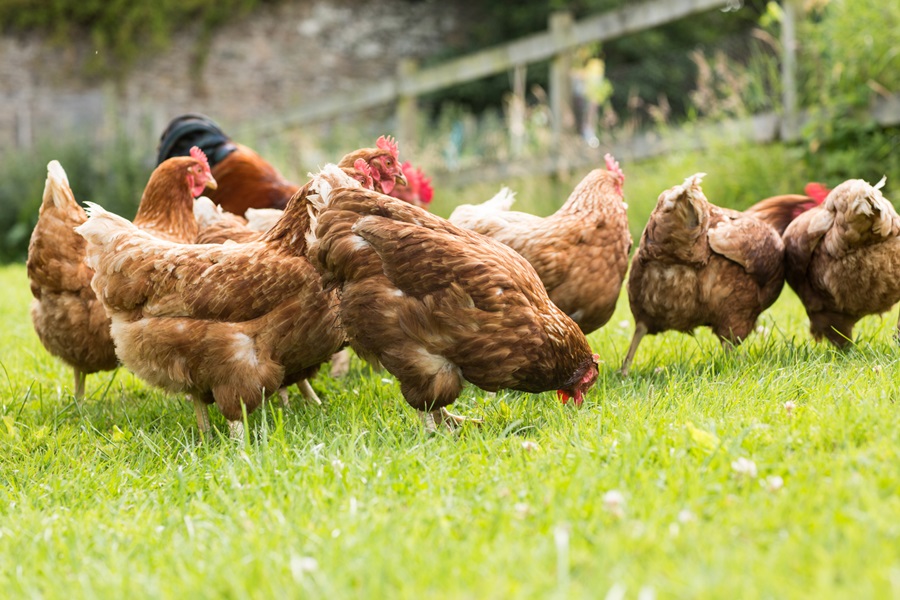 Top poultry experts from the state of California (CDFA), academia (UC Davis) and private industry (Foster Farms) – along with nearly 100 urban farmers and backyard poultry owners – gathered in Dublin, California, to discuss ways to prevent further spread of the highly contagious Virulent Newcastle Disease (VND). Although only a single case was recently diagnosed in Northern California’s Alameda County and is no threat to human health, more than 1.1 million birds have been lost to VND in Southern California since May 2018, with additional casesconfirmed just this past week. The poultry experts are urging preventative action to limit any further spread of this deadly avian disease. Spread of VND to California’s Central Valley could be catastrophic to local economies, farming communities and backyard poultry enthusiasts.

The VND outbreak has prompted strict quarantines across Los Angeles, San Bernardino and Riverside counties and $45 million in emergency funding from the USDA. In the first week of April, VND was detected in Arizona and is believed to be linked to the current California outbreak. The last major California VND outbreak in 2002/2003 cost nearly $170 million to eradicate. Nearly four million birds were depopulated.

Dr. Annette Jones, California’s State Veterinarian, reinforced the importance of a collaborative approach, increased vigilance and biosecurity in stopping spread of Virulent Newcastle Disease. “In partnership with Foster Farms and the California Poultry Federation, we are bringing together some of the best minds in the poultry industry to provide the latest information to owners and give them useful tools and tips to safeguard birds and report concerns,” said Jones, who urges people to call the Sick Bird Hotline at 866-922-BIRD (2473).

“Although Foster Farms flocks have not been affected, our commitment as veterinarians is to ensure that all birds are protected,” said Robert O’Connor, DVM of Foster Farms, one of the workshop speakers. “That is why, along with the California Department of Food & Agriculture, the California Poultry Federation and UC Davis, we are sharing our knowledge and experience with backyard poultry enthusiasts. We all have a part to play in keeping our flocks safe and containing this deadly avian disease.”