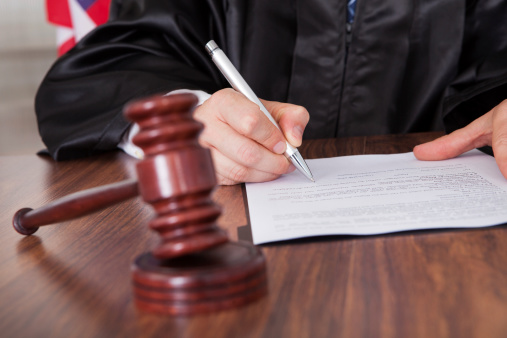 The U.S. Eighth Circuit Court of Appeals this week unanimously ruled in favor of Farmobile in an appeal brought by Farmers Edge regarding secret theft, breach of contract and breach of loyalty.

Farmers Edge had sued Farmobile, along with its founders, in the U.S. District Court for the District of Nebraska. The circuit court found that the Nebraska Court ruled correctly in denying Farmers Edge relief. Specifically, the court determined that the facts did not support the remaining claims made by Farmers Edge.

Farmobile continues to enforce its patent in a lawsuit filed against Farmers Edge in the Federal Court of Canada. That case is set for trial beginning on April 19, 2021. Farmers Edge and Farmobile both provide farmers with data and field analysis options. 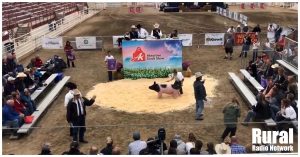 Amid turmoil, officials commit to future of Aksarben Stock Show