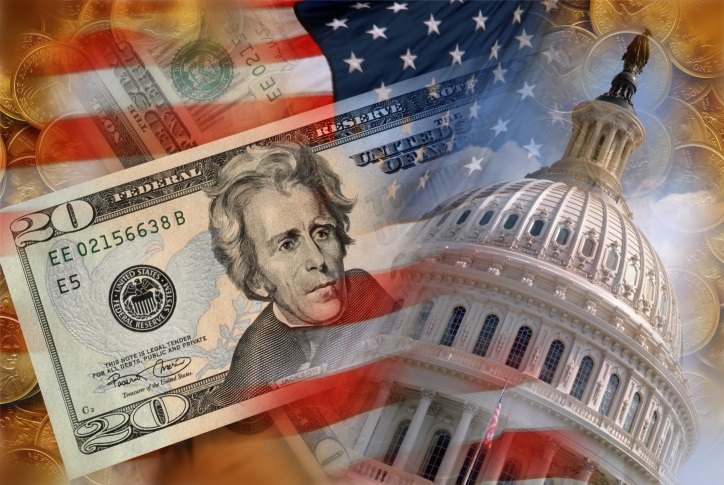 After the USDA and White House announced the 2019 MFP program, we noted that direct government payments were set to soar in 2019. The USDA’s most recent estimate is for $19.5 billion in total direct farm payments is more than $5.5 billion higher than 2018. For context, the USDA’s initial estimated 2019 direct payments $2.5 billion below 2018 levels. This week’s post is an updated look at direct payment trends and farm-level implications.

Don’t be surprised to hear total direct payments in 2019 exceed $20 billion before the years is over. The current 2019 estimate includes the first tranche of MFP payments, but the USDA has all but promised another round of payments made in 2019.  Those second-round 2019 payments total will be in addition to current MFP and direct payment estimates. Figure 3 breaks spending down into eight categories (the USDA has more than 20 categories reported). The first observation is that there is a consistent baseline of conservation spending at around $4 billion annually. Between 2010 and 2018, spending on conservation accounted for 32% of total direct payments.

The second observation has been the transition from fixed direct payments to the ARC/PLC program under the 2014 Farm Bill (and continued in the 2018 Farm Bill). Fixed direct payments from 2010-2013 were an average of $5.3 billion annually. In total, the ARC and PLC programs have paid a similar amount of money. Between 2015 and 2019, the average annual payments have been $5.4 billion. Of course, the current program has been lumpy in making payments. ARC and PLC paid a total of $8.5 billion in 2015 (the high) but will only pay $2.3 billion in 2019 (the low).

Finally, notice how MFP payments have largely dominated mainly in 2018 and 2019.

Figure 4 shows the same data but in a different format. Specifically, the categories represented the percentage of total spending for each year. This chart makes it a bit clearer that 2018 and 2019 MFP payment account for 55% of current estimated direct payments. As mentioned earlier, 2019 MFP payment will likely go higher before 2019 is closed out. We have discussed in previous posts that net farm income in 2018 and 2019 should be denoted with an asterisk. While income has trended higher, the improvement was accompanied by an uptick in direct farm payments due to 2018 and 2019 MFP payments. In 2019, at least 55% of total direct payments will come from MFP.

One understated aspect of MFP has been the unconventional nature of the program. Not only has the program been ad hoc from year-to-year (a year ago the USDA said producer shouldn’t expect a 2019 program), but also ad hoc within a year concerning round of payments. While producers have already received some payments for 2019 production, many unknowns remain about the second 50% of potential 2019 MFP payments.

When thinking about 2020, producers face a difficult budgeting situation. First, they have uncertainty about the remaining 2019 MFP payments. This can have a big impact on cash flow and working capital as they wrap-up 2019 and begin 2020. Second, producers will likely have to plan and budget 2020 as if no MFP payments were coming. That said, they mostly expect a third year of MFP. When asked in October, the Purdue/CME Group Farm Economy Barometer found 62% of producers expected a MFP-like program in 2020.

Finally, producers should carefully review how government payments have impacted their operation, especially MFP payments. In the data from Kansas farms, the MFP program pushed total government payments from 5% to 9% of the value of production in 2018. Furthermore, the roughly doubling of government payments accounted for 80% of the increase in farm income between 2017 and 2018.