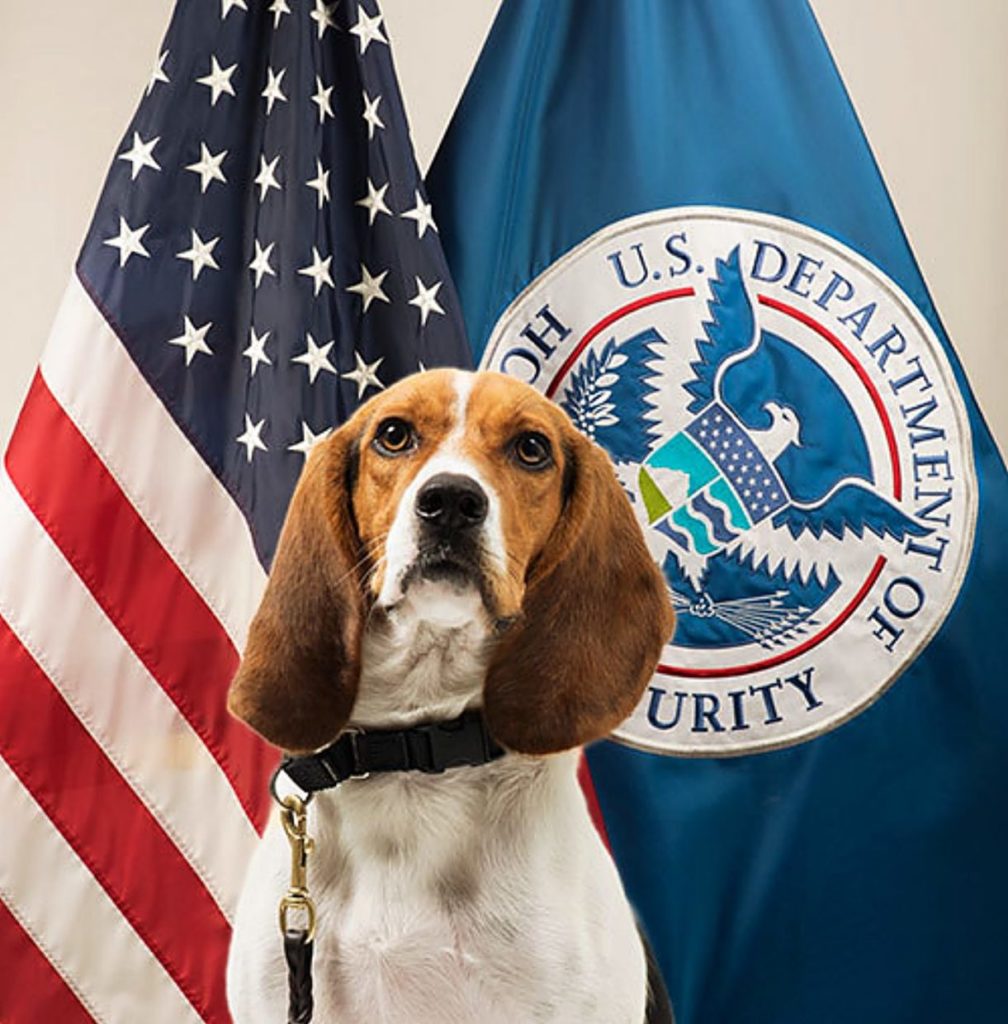 The House of Representatives passed a bill that authorizes funding for more agriculture inspectors to work with U.S. Customs. The Hagstrom Report says the House passed the legislation, known as the Protecting America’s Food and Agriculture Act of 2019 after it had already passed the Senate.

“I’ve long raised the issue of inadequate staffing levels at the border,” says House Ag Committee Chair Collin Peterson. “It’s critical that we have enough CBP agriculture inspectors, specialists, and canine teams to protect our rural communities and our economy from foreign animal and plant pests and diseases.” A joint press conference featuring several representatives from agricultural states expressed happiness that the bill made it through both chambers of Congress.

The legislation authorizes the hiring of 240 new agriculture specialists and 200 agriculture technicians until staffing shortages are resolved. It also assigns 20 agriculture canine teams to prevent harmful pests and foreign animal diseases from getting into the United States. During the press conference, the lawmakers pointed out that the country faces a shortage of agricultural inspectors that could leave the U.S. ag industry vulnerable to diseases, pests, and other threats that could potentially devastate the American economy and affect the health and safety of millions of American people.