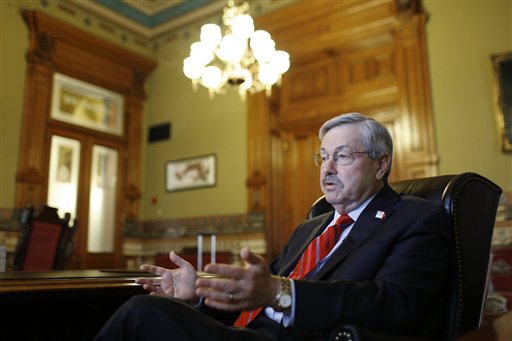 Terry Branstad, U.S. Ambassador to China, will step down to work on the Donald Trump re-election campaign. Reuters reports sources familiar with the matter cite Branstad’s popularity in Iowa, having served there as governor for over two decades, as an asset to Trump. Branstad will resign and leave China early next month.

The resignation was first revealed on Twitter by Secretary of State Mike Pompeo. A spokesperson from China’s Foreign Affairs Ministry Monday stated, “We noted the tweet by the U.S. side and have not yet received notification about the end of Ambassador Branstad’s tenure.” The U.S. Embassy in China confirmed the resignation, however, stating, “The Ambassador confirmed his decision to President Trump by phone last week.”

In the statement, Branstad says, “I am proudest of our work in getting the Phase One trade deal and delivering tangible results for our communities back home.” Branstad was previously the longest-serving Governor of Iowa, a state that helped elect President Trump in 2016. 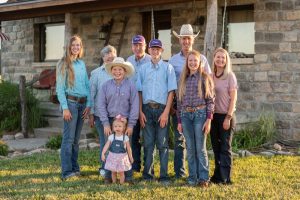 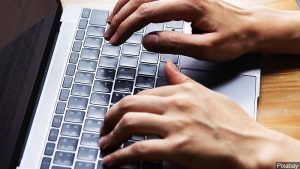