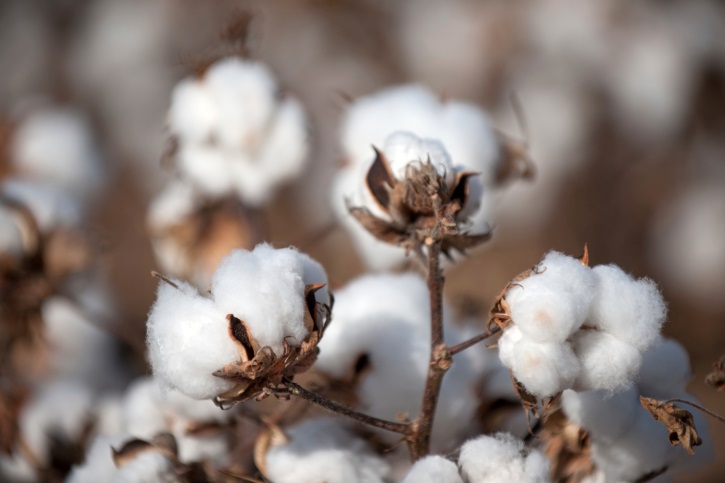 While soybeans have gotten a lot of attention during the U.S. trade war with China, U.S. cotton is one of the lesser-known victims of the trade dispute.

Just 14 million acres of the crop were planted this year across states like Texas, Georgia, and Mississippi. That’s compared with 76.5 million acres of soybeans and almost 90 million corn acres.

The U.S. is the world’s top exporter of cotton and over 75 percent of the crop is sent overseas. The U.S. cotton industry depends heavily on Chinese purchases.

Bloomberg says even if the U.S. and China were to strike a trade deal, the global demand outlook isn’t solid and industry experts say harvest doesn’t look encouraging, due in large part to a hot and dry summer in many key cotton regions. The global customers that are out there are currently looking to Brazil for cotton. The lagging Brazil economy is making its supply of cotton more affordable for other countries when compared to U.S. cotton.

The forecast supply from this season’s crop will likely boost domestic supplies to their highest point since 2009. This will bring down cotton futures, which dropped over eight percent last year and are down another 10 percent this year.