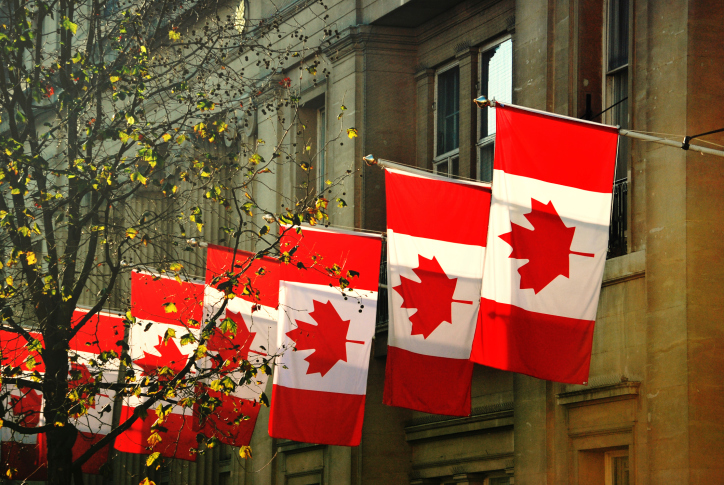 AgCanada reports realized net income is the difference between a farmer’s cash receipts and operating expenses, minus depreciation, plus income in kind — not to be confused with “total net farm income,” defined as realized net income adjusted for changes in farmer-owned inventories of crops and livestock. Total net farm income dropped to C$3 billion in 2018, decreasing across all provinces, mainly on lower on-farm stocks of barley, corn, non-durum wheat and soybeans and lower cattle and calf inventories.

Farm expenses were up in every province, totaling C$50.6 billion, up 6.5 percent from 2017 for the largest percentage increase since 2012.