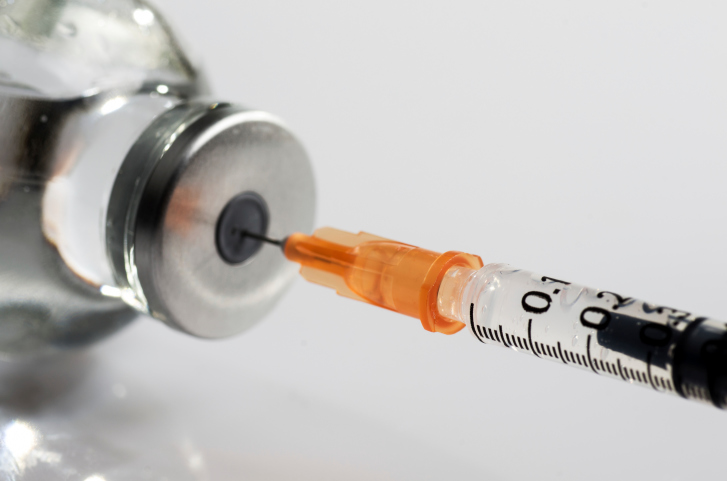 A research institute in China says it’s African swine fever vaccine is proving to be safe and effective.

China’s Harbin Veterinary Research Institute, overseen by the Chinese Academy of Agricultural Sciences, says the live vaccine with reduced virulence was created from a series of gene-deleted viruses using the country’s first African swine fever strain, according to Bloomberg News.

The institute says the vaccine is “currently the most promising one for commercial production,” potentially providing prevention and control of African swine fever. Researchers in the United States earlier this year announced a separate vaccine that was 100 percent effective.

However, development and availability to farmers are still years away. African swine fever is thought to have impacted 40 percent, or more, of China’s hog herd. China is the world’s largest pork consumer and producer. However, China is set to have a record number of pork imports this year, due to the virus. 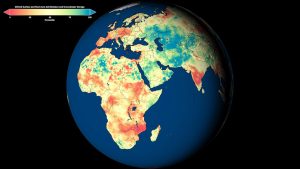 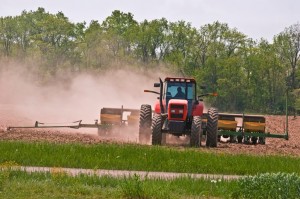