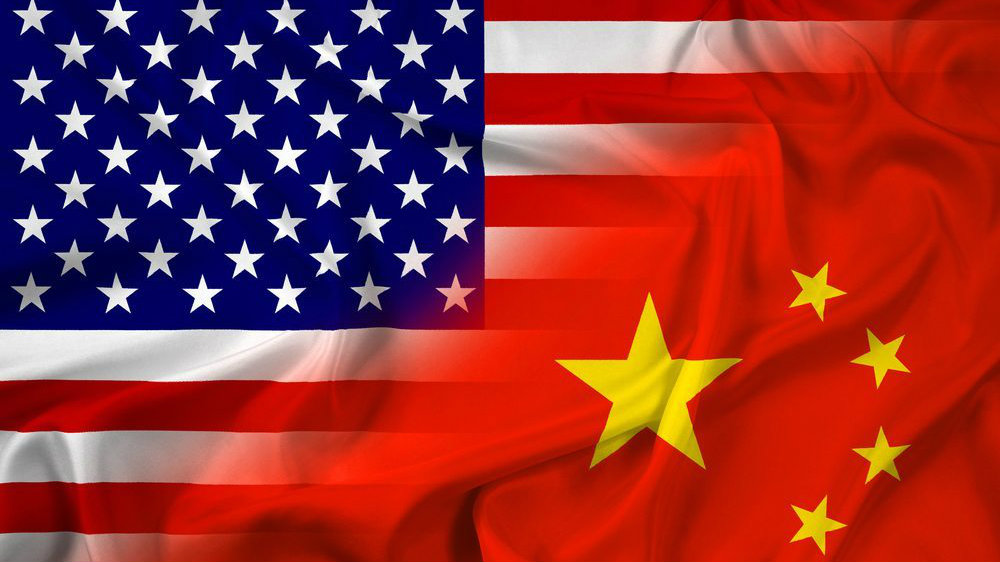 Wednesday is an important day for the trade dispute that’s dragged on between China and the United States. The South China Morning Post confirms that the Chinese Vice Premier will be heading to Washington to participate in the signing ceremony for a partial trade agreement between the two nations.

The deal will boost U.S. agricultural commodity shipments to China in exchange for the White House cutting back on some of the existing tariffs on Chinese goods. U.S. President Donald Trump has said China will buy as much as $50 billion worth of agricultural goods every year within the next two years. However, Beijing still hasn’t confirmed any of those numbers yet.

A deputy ag minister quoted by a Chinese magazine last week says his country has no plans to change its grain import quota system. Politico says trade analysts point out that could make it extremely difficult for Beijing to meet U.S. demands. The other fact that makes many economists skeptical is the most U.S. agricultural products China has ever purchased was $26 billion back in 2012.

President Trump recently said on Twitter that he’ll be heading to Beijing to begin talks on Phase Two of an agreement, but a spokesperson for China’s Ministry of Commerce didn’t provide any additional details on potential talks. 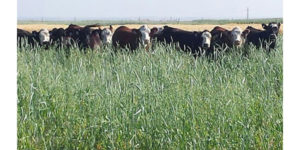