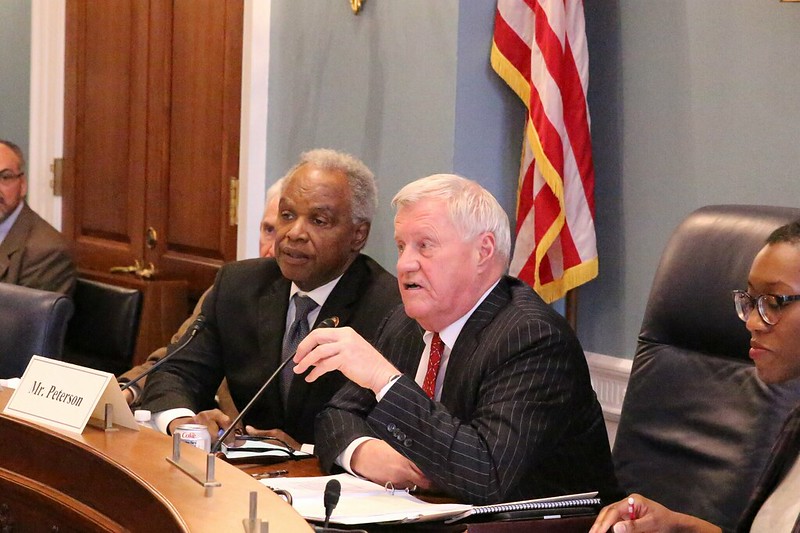 Congressman David Scott of Georgia was approved Wednesday by the Democratic Caucus to serve as the next Chairman of the House Agriculture Committee. Scott is the first African American to serve in the role.

“I am honored to have been chosen by my colleagues in the Democratic Caucus to serve as Chairman of the House Agriculture Committee,” said Congressman Scott. “I was born on my grandparents’ farm in rural Aynor, South Carolina, during the days of segregation, and the hardships, of those, on whose shoulders I now stand. I owe this historic selection as the first African American Chairman of the House Agriculture Committee to a diverse coalition of members from across our nation. And I will use this critical opportunity to represent the values of our entire caucus and advance our priorities for trade, disaster aid, climate change, sustainable agriculture, SNAP, crop insurance, small family farms, specialty crops, and rural broadband. The fault lines dividing our rural and urban communities are running deep, and climate change is now threatening our nation’s food supply. As Chairman, I will lead the fight to rise up and meet these challenges.”

Congressman Scott has served in the committee since 2003 and has held leadership roles in the Subcommittees on Commodity Exchanges, Energy, and Credit as well as Livestock and Foreign Agriculture.

Congressman Scott takes on the new role as Chairman in place of outgoing Chairman Collin C. Peterson of Minnesota.