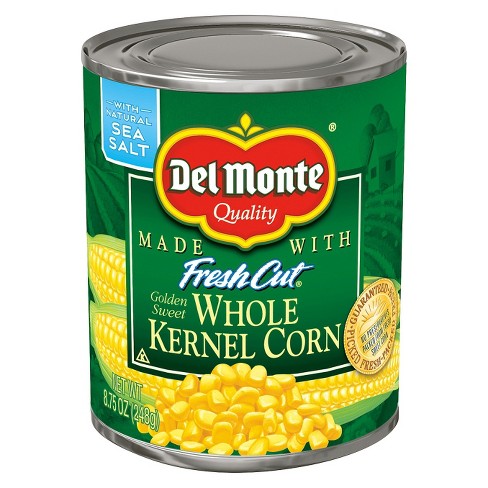 Del Monte Foods Inc. announced plans to cut 363 jobs from its plant in Sleepy Eye, Minn., according to documents filed with Minnesota’s Department of Employment and Economic Development.

In all, 69 full-time and 294 seasonal workers will be let go as the company closes its plant at 100 Ninth Ave. SW. Employee layoffs and closure of the plant are expected to begin on or around October 2019 through June 2020.

A Del Monte Foods representative could not be reached for comment. In a statement to the Sleepy Eye Herald Dispatch, the company said it would also close a facility in Mendota, Ill., and sell plants in Cambria, Wis., and Crystal City, Texas, after the end of the packing season. Production will be primarily shifted to other plants in the United States.

Joselito Campos Jr., CEO of Del Monte Pacific Limited, the Singapore-based parent of Del Monte Foods, called the decision to close the plants “difficult” but necessary. “Our asset-light strategy will lead to more efficient and lower cost operations,” he said.

The Sleepy Eye plant was established in 1930 and produces the largest case quantities of peas and corn for the company, according to Del Monte’s website. More than 300 different growers supply product to the facility.

It’s likely a big blow to Sleepy Eye’s employment base; the U.S. Census Bureau’s 2018 estimate puts the city’s population around 3,300.