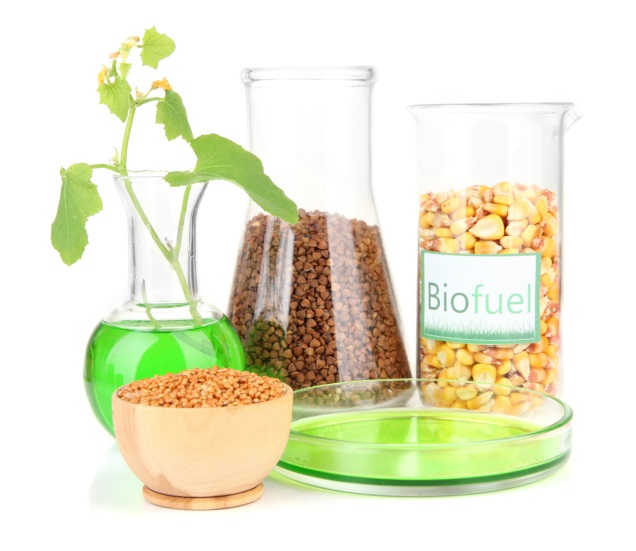 A renewable energy bill includes biodiesel tax extenders, although the legislation’s future is uncertain. This week, California Democrat Mike Thompson introduced the Growing Renewable Energy and Efficiency Now, or GREEN Act, in the House of Representatives.

Thompson says the bill will “build on existing tax incentives that promote renewable energy and increase efficiency.” The bill would extend the currently expired biodiesel tax credits through a multiyear extension. The legislation would keep the credit at its current rate of $1.00 per gallon for 2018 through 2021 but gradually reduce it to $0.33 per gallon by 2024.

The National Biodiesel Board supports the legislation, as the industry seeks certainty. Since the start of the year, ten biodiesel plants have been forced to cut production or close and lay off workers due to policy uncertainty.

However, the fate of the bill is unclear, as Democrats and Republicans clash over so-called “green” legislation and climate issues. Among other things, the bill would promote green energy technologies, increase energy efficiency, and support use of zero-emission transportation and infrastructure.