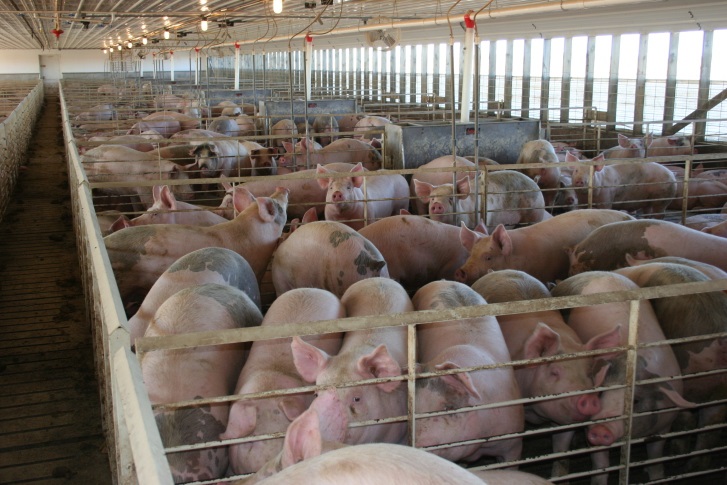 According to his report, based on lean hog futures prices on March 1 and July 10 and actual hog prices in the interim, potential 2020 revenue from hog sales has been reduced by roughly $4.7 billion.

Other losses associated with euthanasia, disposal and donation of pigs with no market outlet and insufficient space to hold them mean U.S. pork producers have lost nearly $5 billion this year.

Meyer says it appears those losses will continue into 2021. “This is, by far, the worst financial disaster ever for American hog farmers,” according to Meyer. NPPC President Howard AV Roth says, “Many U.S. hog farmers will not survive this crisis.”

NPPC is calling on Congress to pass the RELIEF for Producers Act, which provides compensation for farmers who are forced to euthanize or donate animals that can’t be processed into the food supply as a result of COVID-19, among other provisions. 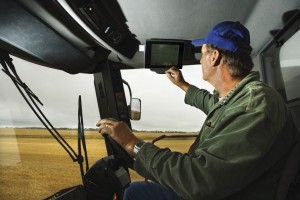