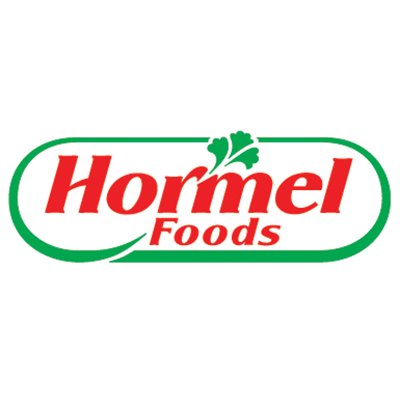 Hormel Foods is getting rid of ractopamine, a growth drug banned by China, from its hog supply. Hormel is joining rival companies like Tyson Foods and JBS in looking to make more meat sales to China, which is in the middle of wrestling with a large shortage of pork.

Hormel isn’t going to accept hogs that have been fed or otherwise exposed to ractopamine after April first. Tyson Foods and JBS USA took that step last year. The companies’ moves ramped up the competition for the increased pork demand from China, where the outbreak of African Swine Fever has decimated their herds.

In a statement announcing the move, Hormel says, “We have been actively monitoring the changing global market dynamics for several years and believe this decision will further position us to meet growing international demand.” Ractopamine is used in some countries to raise leaner pigs, but China doesn’t allow its use or tolerate residues in its imported meats. The European Union also bans ractopamine. 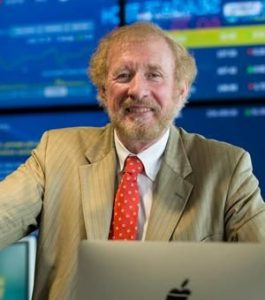