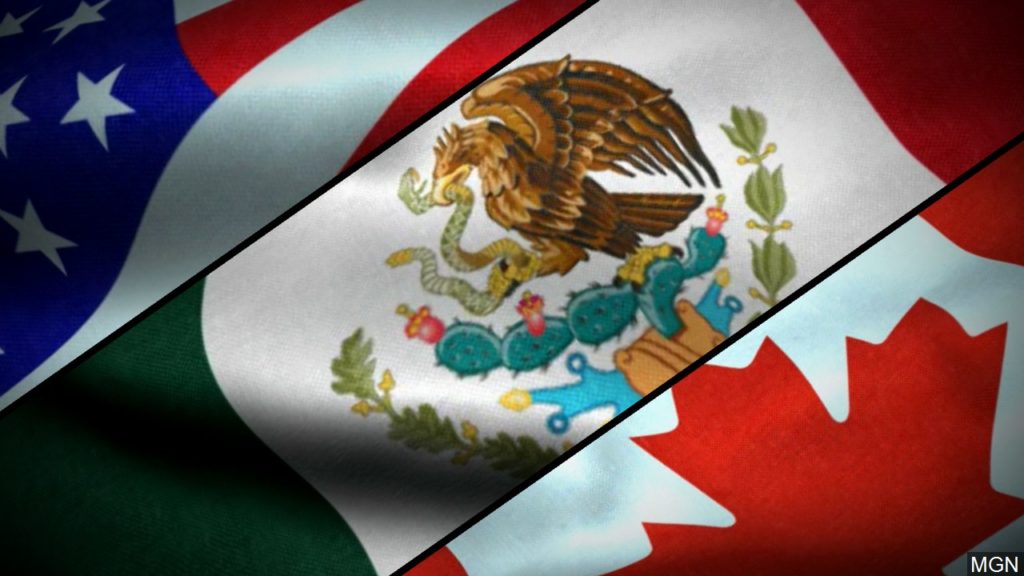 House Democrats are wrapping up a two-day trip to Mexico to discuss the U.S.-Mexico-Canada Agreement. Led by House Ways and Means Committee Chairman Richard Neal, the visit comes as the Democratic Working Group on NAFTA 2.0 “continues to engage in productive discussions with the U.S. Trade Representative regarding important improvements to the agreement,” according to Neal.

Representative Neal also leads the working group on USMCA. The lawmakers are meeting with representatives from the Mexican Government as well as local workers, focusing on enforcement of the agreement regarding labor standards in Mexico.

House Speaker Nancy Pelosi last week maintained “we are making progress” on reaching an agreement to pass the trade deal. The group forwarded a counter proposal to the White House just over a week ago.

Lawmakers Joining Neil on the trip include Representatives Bill Pascrell of New Jersey, Dan Kildee of Michigan, Jimmy Panetta of Jimmy Gomez of California. The group maintains a commitment to reaching an agreement with the White House to pass the trade agreement.