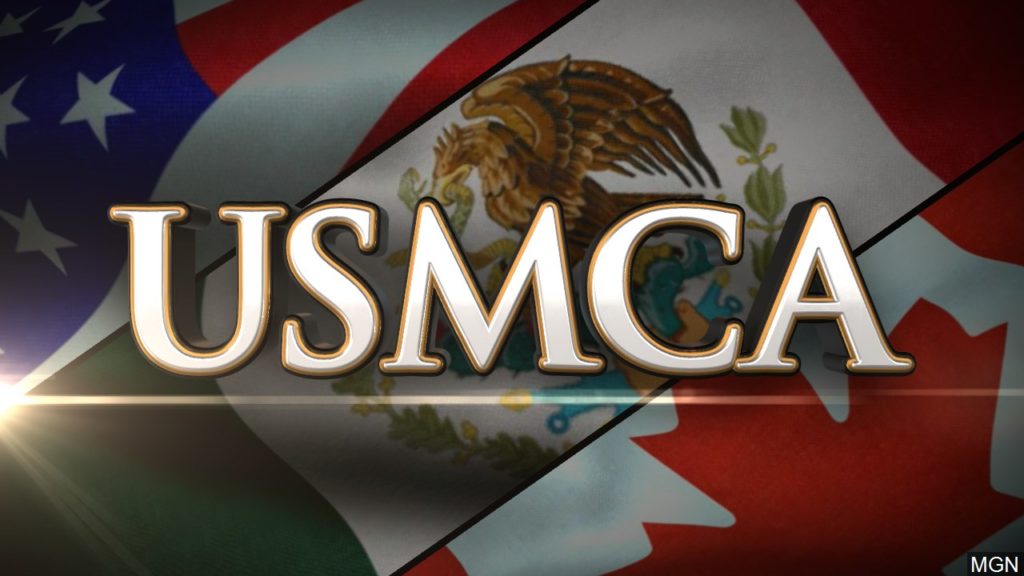 The House has given President Donald Trump an overwhelming bipartisan victory on a renegotiated trade agreement with Canada and Mexico.

The bill puts in place terms of the United States-Mexico-Canada Agreement. It now heads to the Senate. House Speaker Nancy Pelosi and her colleagues had won key concessions from an administration anxious to pass the deal before next year’s election season makes that task more difficult.

The deal was sought by farmers, ranchers and business owners anxious to move past the months of trade tensions that have complicated spending and hiring decisions.

“After much hard work and negotiations by the administration, I am incredibly pleased were able to come together to enact this trade agreement which will greatly benefit Nebraska’s, and America’s, producers, consumers, and businesses small and large.

“President Trump correctly determined NAFTA needed to be modernized for the 21st century, and USMCA meets that standard by maintaining existing trade opportunities, creating new ones, and implementing enforcement standards which ensure our partners follow through on the promises they have made. This historic trade agreement is a sign of good things to come for American trade.”

“The United States-Canada-Mexico (USMCA) trade agreement is an historic win for our country and our neighbors.  Good trade is fair trade.  This much-improved agreement significantly modernizes a previously imbalanced one.  Nebraska’s farmers, ranchers, and manufacturing workers will be pleased we finally have a good deal that builds upon the markets for their products.”

In September 2018, then-Chairman Conaway and the House Agriculture Committee held a roundtable with USTR Chief Agricultural Negotiator, Gregg Doud, and USDA Undersecretary for Trade and Foreign Agricultural Affairs, Ted McKinney, to discuss the administration’s trade agenda, including progress on renegotiating NAFTA. The committee also held a similar roundtable with industry in November 2017.

In October 2017, a committee delegation traveled to Ottawa, Canada, to press negotiators on some of the sticking points between the U.S. and Canada. This followed a hearing in July 2017 where several industry partners expressed their concerns and hopes for NAFTA renegotiation. In May 2017, the committee hosted an initial roundtable with Sec. Perdue and Amb. Lighthizer on trade, particularly on renegotiating NAFTA.

“House passage of USMCA is welcome news and an important first step in the process to ratify this important agreement. USMCA stabilizes our relationship with our top two trading partners and will result in more U.S. agricultural exports. We appreciate the Trump Administration’s leadership in securing the agreement with Canada and Mexico, and the House Leadership’s decision to work in a bipartisan fashion to adopt USMCA. And we look forward to quick action by the Senate.”

“Today’s passage of USMCA by the U.S. House of Representatives is a big victory for American farmers and working families,” said Gov. Ricketts.  “This agreement gives Nebraskans certainty about two of our most important international markets, and will expand opportunity for our dairy farmers.  Thank you to Nebraska’s federal delegation for their tireless work to get this deal through Congress.”

“About dang time. Speaker Pelosi’s priorities are seriously out of whack. She wasted a full year stonewalling USMCA because she didn’t want to give President Trump and Nebraska’s farmers and ranchers a win. But we’ve been working hard to get this deal done. Today, we finally got that vote in the House – and that’s a huge win for ag in our state. This is big.” 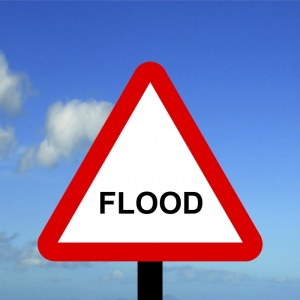