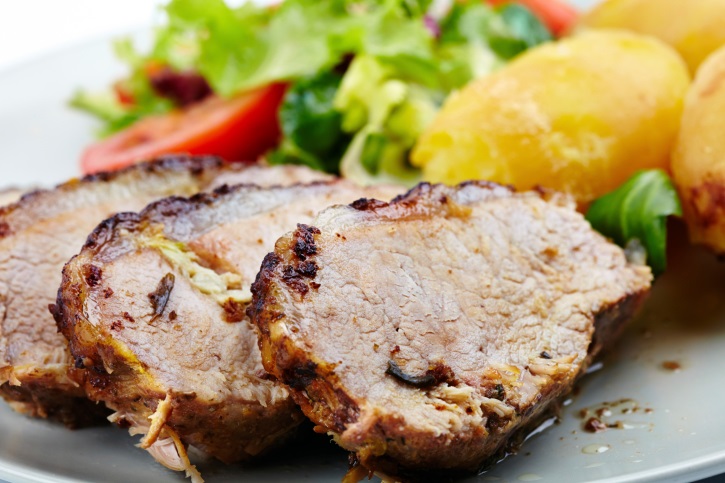 WASHINGTON, D.C., January 7, 2020 – The National Pork Producers Council (NPPC) today called Impossible Foods’ naming convention for its plant-based products designed to mimic real pork a brazen violation of labeling law. Citing law that prohibits the use of words that redefine pork as it has been known by consumers for centuries, Dr. Dan Kovich, director of science and technology for the National Pork Producers Council, issued the following statement:

“What’s impossible is to make pork from plants. This is a brazen attempt to circumvent decades of food labeling law and centuries of precedence. Any adjective placed in front of the word pork can only refine it, not redefine it. It’s not pork. It’s not pork sausage. It can’t be labeled as such.”