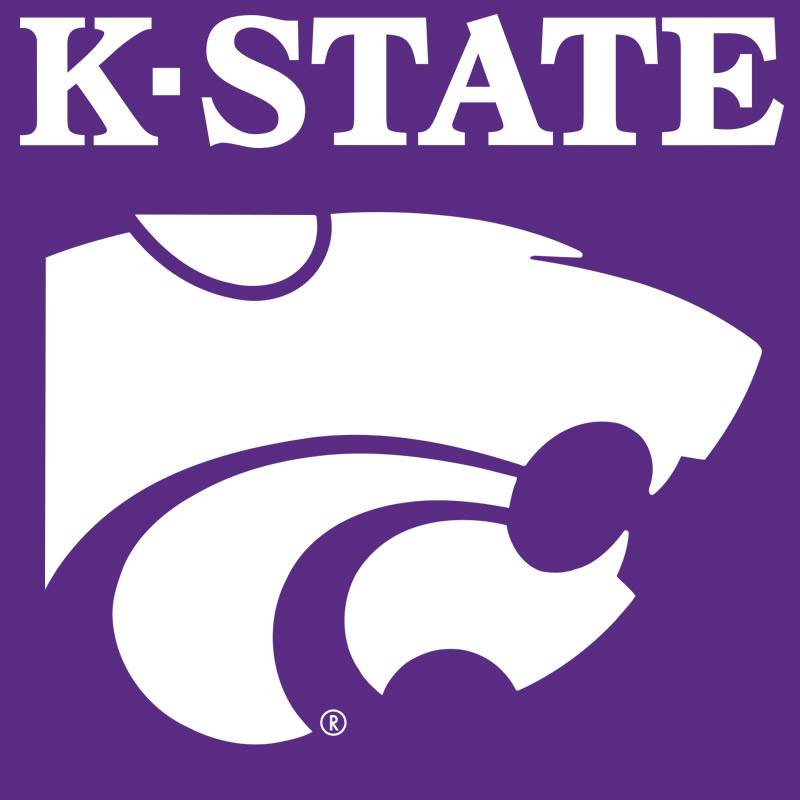 MANHATTAN, Kan. – The Kansas State University livestock judging team maintained its lofty status as one of the best in the United States recently, finishing as the national runner-up at the North American International Livestock Exposition in Louisville, Kentucky.

The contest, in its 114th year, is recognized as the top competition in the country for collegiate livestock judging teams. K-State has had a team since 1903, during which time the university has won 13 national titles, including a record-setting five in a row from 1994 to 1998.

“This team will go down as one of the most consistent and successful squads in recent memory,” said Chris Mullinix, instructor of animal sciences and the team’s coach. “These students take incredible pride in representing K-State and have worked tirelessly to get to this level.”

In addition to finishing second at the national contest, K-State completed the 2019 season with wins at the American Royal in Kansas City, and the Houston Livestock Show; and a runner-up finish at the National Western Stock Show in Denver.

“K-State was the nation’s only team to be honored in the top two spots at all four of the nation’s largest collegiate events,” Mullinix said. “As a coach, I’m so proud of their commitment to be the very best. Most importantly, these are young people that will take their K-State education and the skills developed through livestock judging and make a major impact in this industry. I couldn’t be more proud.”

Collegiate livestock judging consists of 12 classes covering beef cattle, swine, sheep and goats. Students are asked to evaluate phenotype, pedigree and genetic information of breeding and market animals, then give oral reasons on their rankings.

At the national contest, Oklahoma State University was the top team in the collegiate division, followed by K-State, which also placed second as a team in oral reasons and swine, and third as a team in the beef category.

“The All American team recognizes 12 students based on academic success, industry involvement, campus leadership, community service and success in the judging competition,” Mullinix said. “K-State’s five All Americans were more than any institution. In the past decade, K-State has now had 26 young people named All Americans, which is also more than any other member institution.”

“In my opinion, there is no activity that better complements a student’s education than participating on a collegiate judging team,” Mullinix said. “Perhaps today more than ever, young people are not engaging in activities that develop decision making, critical thinking and communication skills. Livestock judging does all of that in a competitive environment while promoting time management and working in a team setting.”

He adds: “When you pair those skills with a first-class animal science degree, it’s obvious why these students are so marketable and make advancements in their careers so quickly. Additionally, the livestock judging team is such a visible program with competitions held at the nation’s most historic stock shows. It creates an incredible following amongst alumni and potential students. Many of our students first heard of K-State because of the livestock judging team.”