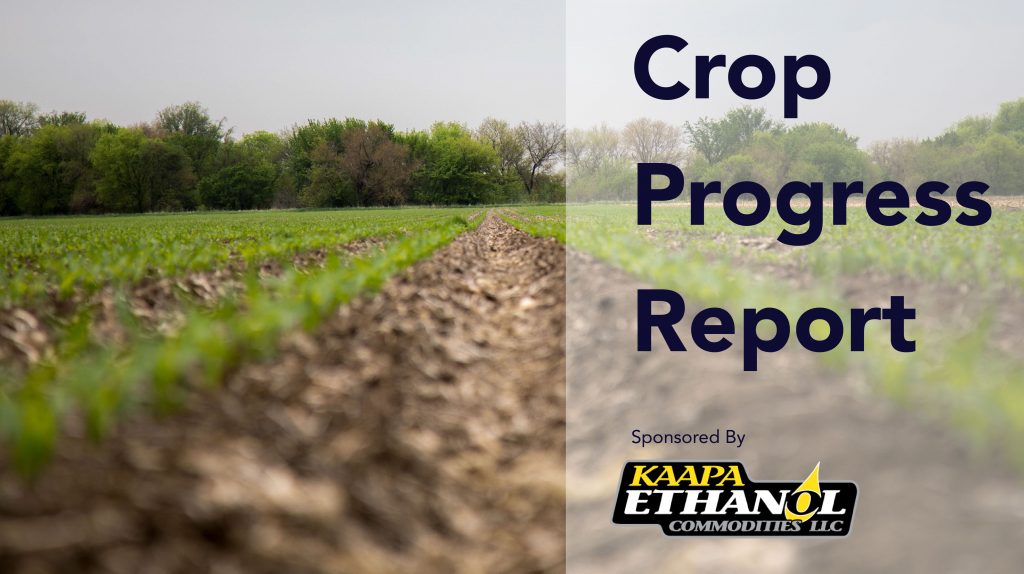 NASS does make note at the top of the report that in the first two weeks of June it will gather information about this season’s crop production, supplies of grain in storage, and livestock inventory. The information will help producers, suppliers, traders, buyers and others make informed business decisions. The results will be available on June 25 in the Hogs and Pigs report and on June 30 in the Acreage and Grain Stocks reports. Farmers should watch for their surveys in the mail soon.