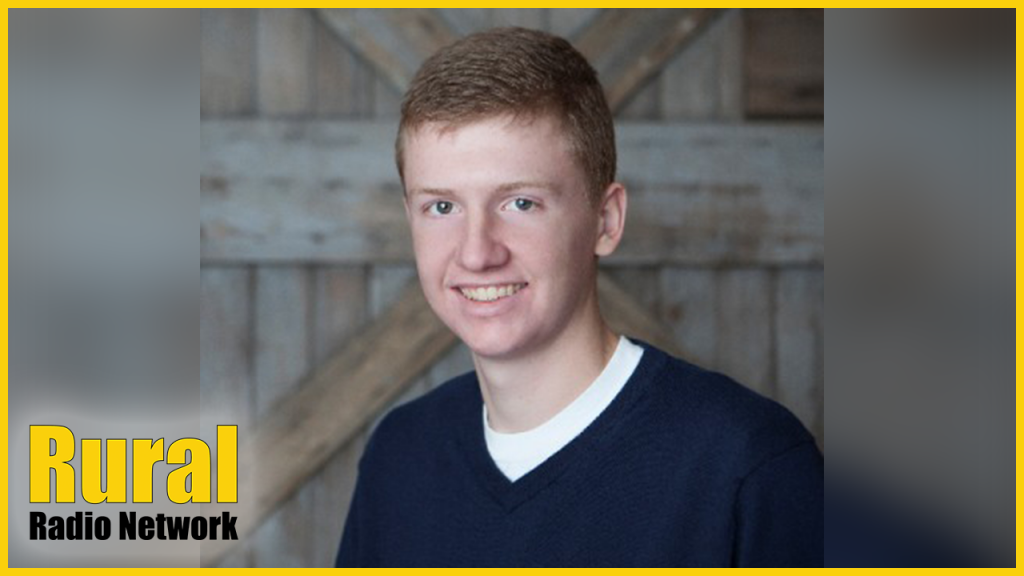 Blake Kirchhoff from Hardy, Nebraska, was selected as one of four students in the nation to be a finalist for the American Star in Agribusiness.

Kirchhoff is a member of the Superior FFA Chapter.

Although the 93rd National FFA Convention & Expo will be held virtually this fall, a panel of judges will interview the finalists and select and announce one winner from each award category.