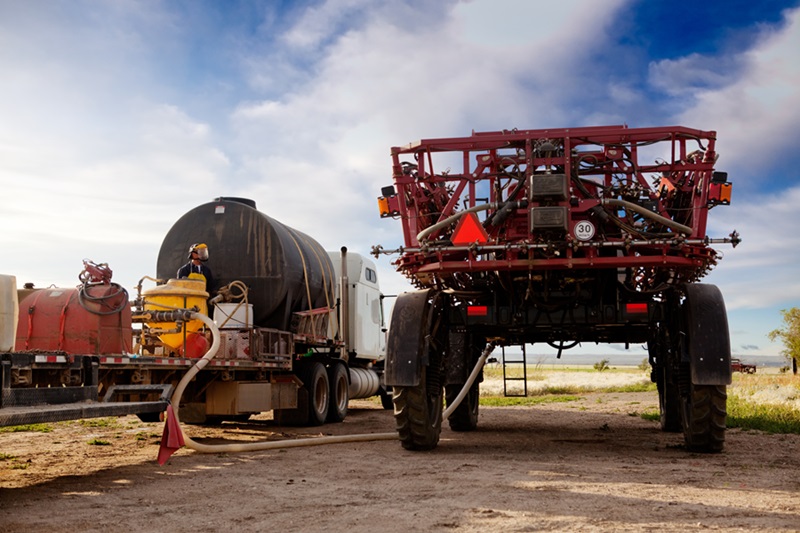 Nebraska farmers could lose the ability to use purchased stocks of dicamba herbicides subject to a June 3, Ninth Circuit Court of Appeals ruling that vacated the products’ labels.

Following the court’s ruling, the U.S. Environmental Protection Agency (EPA) issued cancellation orders for the products, but in those orders authorized limited and specific circumstances under which existing supplies of the herbicides could be used, including an allowance for farmers and commercial applicators to use existing stocks through July 31, 2020.

On June 11, the Center for Food Safety and the Center for Biological Diversity, which filed the original suit, further filed an emergency motion in the Ninth Circuit Court of Appeals requesting the court enforce its earlier decision, which if granted, could override the EPA’s order and effectively end farmers ability to use remaining supplies. The Ninth Circuit Court of Appeals is expected to rule on the emergency motion later this week.

“We are extremely concerned about farmers losing access to these dicamba products in the middle of the growing season. Right now, we are in the window in which these products can be applied. While the initial court ruling could not have come at a worse time, EPA’s response provided some relief to farmers who had already purchased these products for use. A ruling later this week impacting EPA’s cancellation order could be damaging to many Nebraska farmers,” said Steve Nelson, Nebraska Farm Bureau president.

Nebraska Farm Bureau has been working to ensure continued access to the product for Nebraska farmers. Tuesday, June 16 the American Farm Bureau filed an amicus brief, arguing farmers should continue to have the ability to utilize existing stocks of these products for the remainder of the growing season.

“Not only are farmers facing a difficult situation, it’s possible many aren’t fully aware of these most recent legal developments that could eliminate the relief EPA provided in the orders allowing utilization through July 31,” said Nelson. “It’s important farmers are aware of the situation so they can act accordingly given the time sensitive nature and limited window for application of these products.”