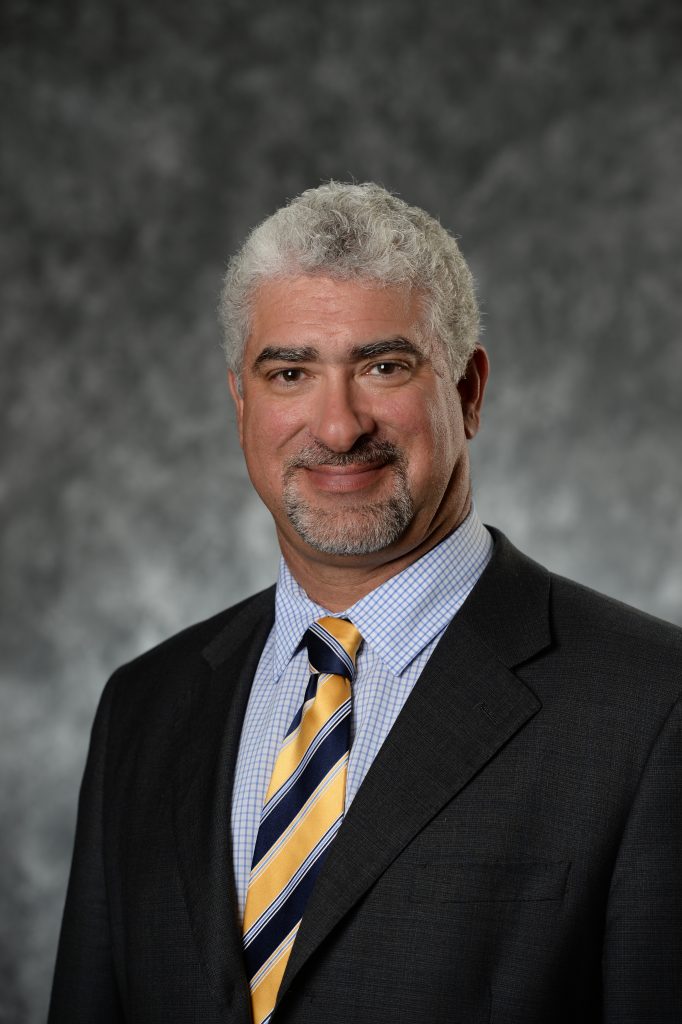 Mark McHargue of Central City has been elected to serve as President of the state’s largest farm and ranch organization. Delegates to the Dec. 8 Nebraska Farm Bureau Annual Meeting and Convention selected McHargue to succeed Steve Nelson of Axtell, who retired from the position after serving nine years as president.

“It is a great honor and I’m extremely excited to have this opportunity to work on behalf of our state’s farm and ranch families. Steve Nelson brought tremendous leadership to Nebraska Farm Bureau and I thank him for his service,” McHargue said. “My highest priority is to ensure we continue to carry out our organization’s mission and vision, a mission that centers around enriching the lives of Nebraska farm and ranch families through meaningful advocacy, education, and leadership development, and a vision of helping farm and ranch families achieve a great quality of life and prosperity.”

McHargue is a fourth-generation farmer producing pork, corn, popcorn, and soybeans in Merrick County. He has served in numerous capacities with Farm Bureau over the years. His involvement includes service on the Merrick County Farm Bureau Board of Directors, the Young Farmers and Ranchers Committee, the State Legislative Policy Committee, and the State Board of Directors. Since 2011, McHargue served as the First Vice President of Nebraska Farm Bureau, chairing both the Nebraska Farm Bureau Political Action Committee (NEFB-PAC) and the State Legislative Policy Committee.

“It’s extremely important Nebraska Farm Bureau works to foster an environment that creates opportunities for our members and our communities to be successful. That starts with relationships. I’ll be placing a high priority on meeting with key stakeholders from across the state to reinforce the value of the work being done by our state’s farmers and ranchers, sharing our organization’s policy positions, and finding areas we can work together to advance and grow Nebraska,” said McHargue.

Among other priorities, McHargue pointed to a strong desire to find ways to increase direct engagement and communication with farmers and ranchers to hear their thoughts and ideas, in addition to continuing Farm Bureau’s focus on finding ways to help young farmers and ranchers and the next generation of farm and ranch leaders.

McHargue and his wife Judi have four adult children and six grandchildren with another grandchild on the way.

In addition to electing a new President, delegates also elected others to lead the organization.

Sherry Vinton, an Arthur County Farm Bureau member, was elected to replace McHargue as the organization’s First Vice President. Vinton and her husband Chris operate a cow-calf operation near Whitman.

Martey Stewart, a Dixon County Farm Bureau member, was re-elected to represent the Northeast Region on the Board of Directors. Stewart will represent members from Antelope, Burt, Cedar, Cuming, Dakota, Dixon, Madison, Pierce, Stanton, Thurston, and Wayne Counties. Stewart and his wife Linda operate a cow-calf operation, near Dixon.

Casey Schumacher, a Dawes County Farm Bureau Member, was elected to represent the Northwest Region on the Board of Directors. Schumacher will represent members from Arthur, Banner, Box Butte, Cheyenne, Dawes, Deuel, Garden, Keith, Kimball, Scotts Bluff, Sheridan, and Sioux Counties. Schumacher and his wife Tara operate a cow-calf, as well as stocker and fat cattle near Chadron.

Jason Perdue, a York County Farm Bureau member, was elected to fill the At-Large position on the Nebraska Farm Bureau Board of Directors. Perdue works for a family-owned Agriculture Retail company and he and his wife Karah run the family’s contract poultry operation and raise corn and soybeans with Jason’s family near York.

'Right to Repair' once again at Nebraska Legislature