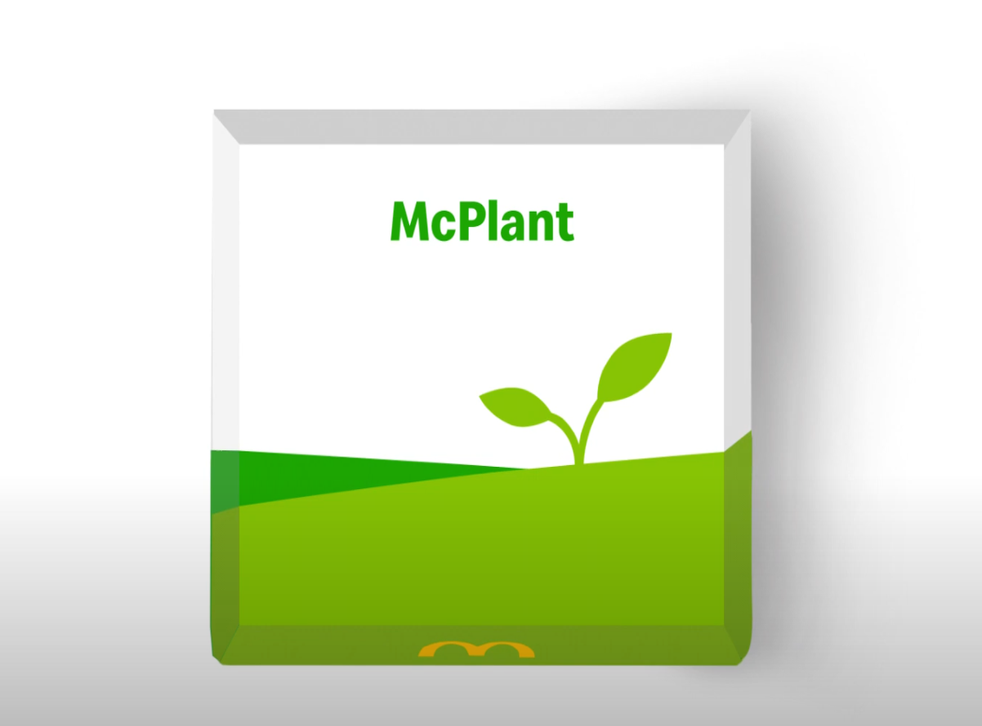 Tests of the burger will happen in some markets around the world in 2021. It may not be McDonald’s only foray into meatless options, either.

“McPlant Is crafted exclusively for McDonald’s, by McDonald’s,” says Ian Borden, International President. “In the future, McPlant could extend across a line of plant-based products, including burgers, chicken substitutes, and breakfast sandwiches.”

There are other burgers out there, but the McPlant delivers our iconic taste in a sink-your-teeth-in kind of sandwich,” McDonald’s says in a blog post. “It’s made with a juicy, plant-based patty and served on a warm sesame seed bun with all the classic toppings.”

Borden says some markets will test the burger next year. The company didn’t not say whether the vegan-friendly burger will arrive in the U.S., nor give a potential timeline on the possibility.