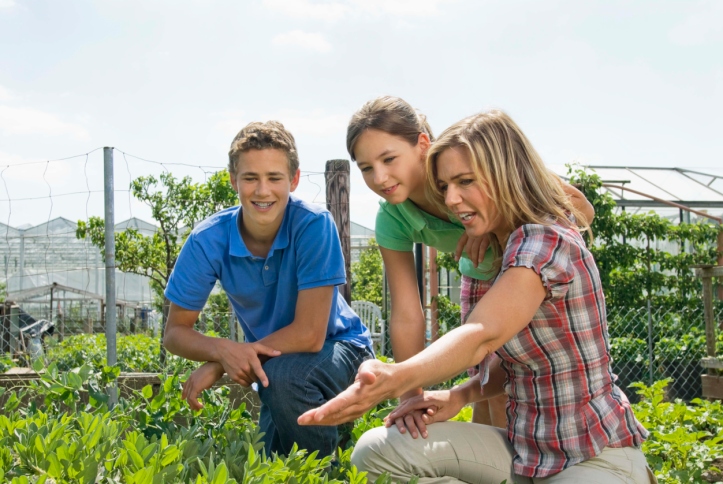 March is Women’s History Month and it is a great opportunity to look at the impact of women in agriculture throughout America’s history. The Grange has long recognized the importance of women’s involvement in agriculture; we are proud to be an organization founded on the principle of equality between men and women.

From the very beginning, women felt welcomed and sought after within the Grange. The organization takes pride in having women as equal members since the very beginning of its more than 150-year history. Women have been able to vote as full and equal members of the Grange since before they even had the right to vote as full American citizens, and Dr. Carolyn Ostrander, a Grange member, and scholar argued in her article, “Long and Winding Roads: Women, Grange and Suffrage,” that it was from the influence of Grange and other forward-thinking organizations that the women’s suffrage movement was so successful. Many leaders of the Women’s Suffrage Movement came from rural backgrounds and were able to come together to share ideas in group settings like the Grange’s halls.

The Grange provided a place for women in agriculture to come together and in 1885 it officially provided support behind the cause for women’s suffrage.

If women have already gained legal equality in so many ways then why is there still a need to emphasize the importance of women in agriculture?

In today’s world, women are gaining greater recognition for the vital roles we play in the world’s economy through agricultural work.

Women are leading and working to come up with new solutions to worn-out problems within the agricultural community, and they are succeeding. The 2017 Census of Agriculture showed that two out of every five American farmers and ranchers are female, and this change is being represented in agricultural leadership roles.

From originally being advertised as “the great liberator of the American farmer’s wife” by one of the Grange’s founders Rev. Aaron B. Grosh, to having the majority of its leadership be women, the Grange has evolved a lot in the last 150 years while staying more true to its values than ever before.

In 2015, the Grange elected its first woman president, a position Betsy E. Huber has held for over five years.

“Women are ‘the backbone of the rural economy’ and we at the National Grange will continue to uphold these founding principles of equality and hard work as we move into the future,” Huber said.

Learn more about the Grange, its grassroots policy and priority issues, the service of nearly 150,000 members across the nation to improve the quality of life in their communities at www.nationalgrange.org. 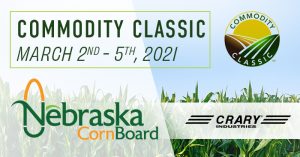