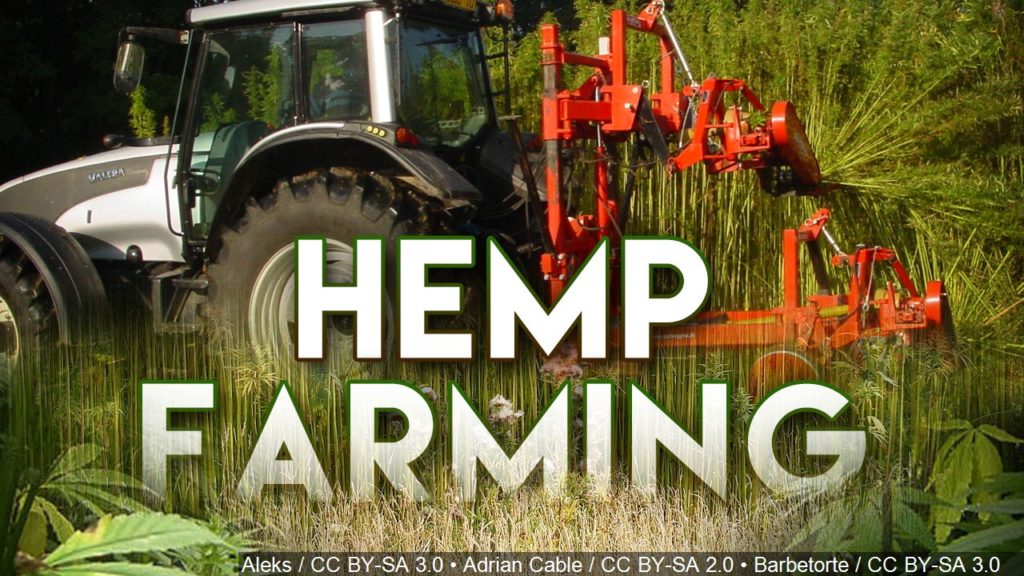 The “Industrial Hemp Germplasm Repository” will be established at Cornell University’s agricultural research facility in Geneva.

Sen. Charles Schumer announced the launch of the new facility on Friday. He said he worked to secure $500,000 in federal funding for the project because of the potential the crop has to boost upstate New York’s economy.