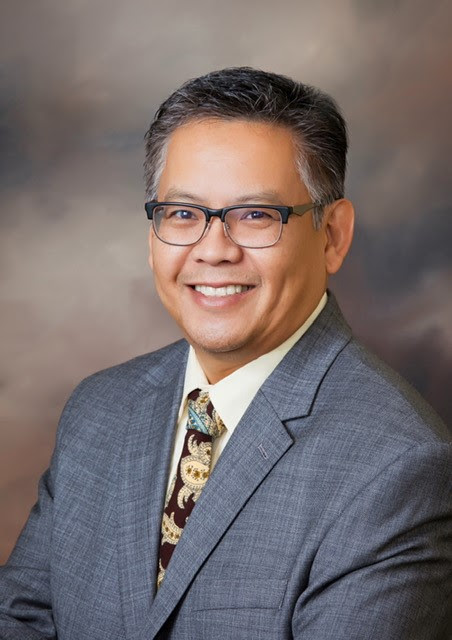 JEFFERSON CITY, MO – The National Biodiesel Board announced the opening of its new west coast office to be led by long-time California Air Resources Board (CARB) Division Chief Floyd Vergara. The expansion will bolster NBB’s presence on the west coast where climate programs are a substantial market driver for low carbon fuels like biodiesel and renewable diesel and will also bring critical regulatory expertise to the association as similar programs take flight across the country.

“I am absolutely thrilled that we are able to bring Floyd to the NBB to lead our west coast office,” said NBB Director of State Governmental Affairs Shelby Neal. “In addition to overseeing some of California’s most important initiatives, Floyd has helped regulators implement climate and air quality programs in other states and several foreign countries.  We are very fortunate to have Floyd on our team.”Vergara brings more than 32 years of experience at CARB to the NBB team. Most recently, he served as Chief of the Industrial Strategies Division and Assistant Chief of the Research Division. Over the years, Vergara has overseen a number of CARB’s key climate and air quality programs, including the Low Carbon Fuel Standard and Cap-and-Trade program, among others.

“NBB has always had a significant presence in California, but the time was right to take our efforts to the next level with a full-time staff member in Sacramento,” said NBB CEO Donnell Rehagen. “Our new west coast office will be a substantial boost for NBB members as we work to grow some of biodiesel’s most significant markets.”

NBB’s new office will be in Sacramento, co-located with the California Advanced Biofuels Alliance office. Vergara will serve as Director of State Regulatory Affairs for NBB.

“I’m extremely excited to take my expertise and the experience learned from my time at CARB beyond the west coast as other regions of the country look to implement similar climate programs,” Vergara said. “The environmental benefits of biodiesel and renewable diesel are compelling, and I can’t wait to represent these industries as we get in on the ground floor of this national movement toward greater use of clean fuels. NBB’s reputation as a leader in the space makes this transition even more exciting for me personally.”