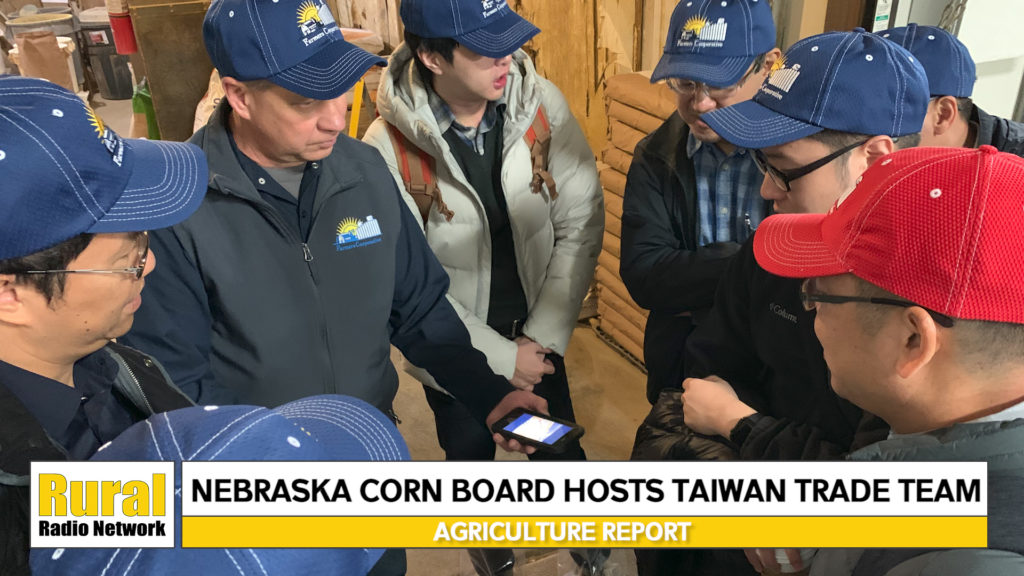 Good Tuesday Morning! Snow has fallen across much of Nebraska, halting harvest progress for some farmers.

Check out this tweet from Andy Jobman near Gothenburg, Nebraska.

#harvest19 last pass here before the snow got too heavy. Visibility was down to a half mile at times. pic.twitter.com/YldBbf7rXW

“We know we produce quality ag products in Nebraska,” said Dan Nerud, president of the Nebraska Corn Growers Association and farmer from Dorchester. “We can grow and produce all of the quality products in the world, but if we don’t have anyone to buy our commodities, it doesn’t matter.

“Consumers should be able to rely on the information on food labels they see on the shelves to be truthful and not deceptive,” Rep. Marshall said