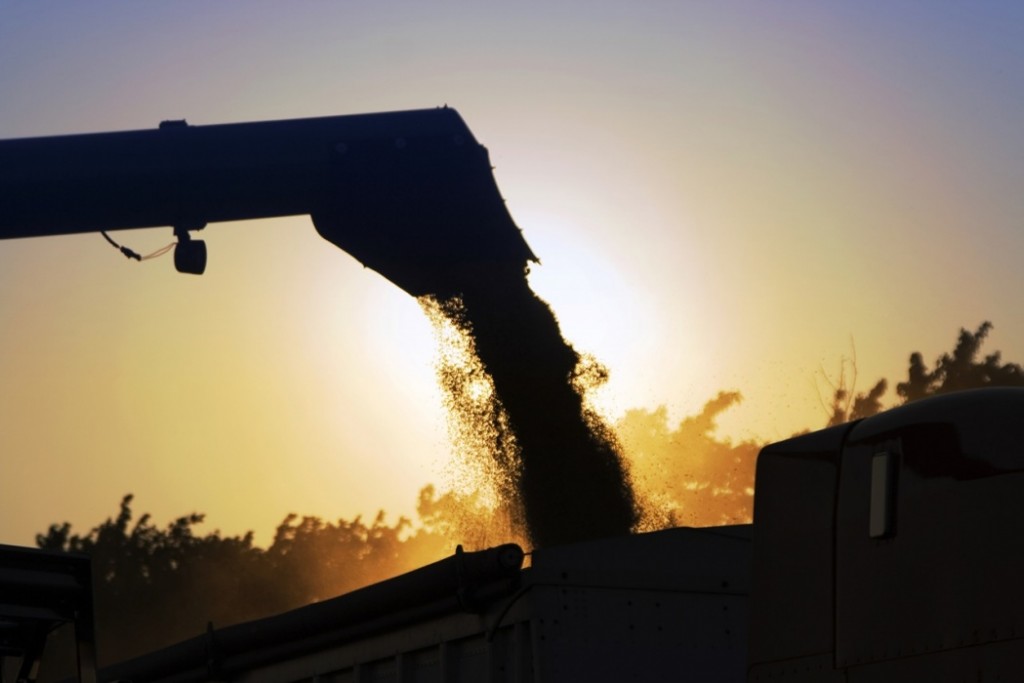 (VStock/Thinkstock)
Nebraska Corn Growers Association President, Dan Nerud, joined corn grower leaders from across the country last week in a letter to President Trump urging he uphold his commitment to America’s farmers and the Renewable Fuel Standard (RFS).
The Environmental Protection Agency (EPA) recently approved 31 new RFS waivers to big oil companies. The 85 total waivers approved by the Trump Administration undermine growth potential for higher blends of ethanol, reduce demand, lower the value of the corn crop, and put the outlook for the rural economy in jeopardy.
“Corn farmers are not asking for a special deal. We are simply asking, as we have been for the past two years, that your EPA uphold the law,” the letter states.
The corn grower leaders pointed to ethanol plant closings or idlings that occurred in several states following the most recent waiver approval. “These closures have cost 2,700 rural jobs and impacted demand for more than 300 million bushels of corn. Corn farmers are beginning harvest and continuing to lose markets to deliver their corn. Frustration in the countryside is growing.”
Full text of the letter is below and available as a PDF here.
© 2020 Nebraska Rural Radio Association. All rights reserved. Republishing, rebroadcasting, rewriting, redistributing prohibited. Copyright Information
Share: