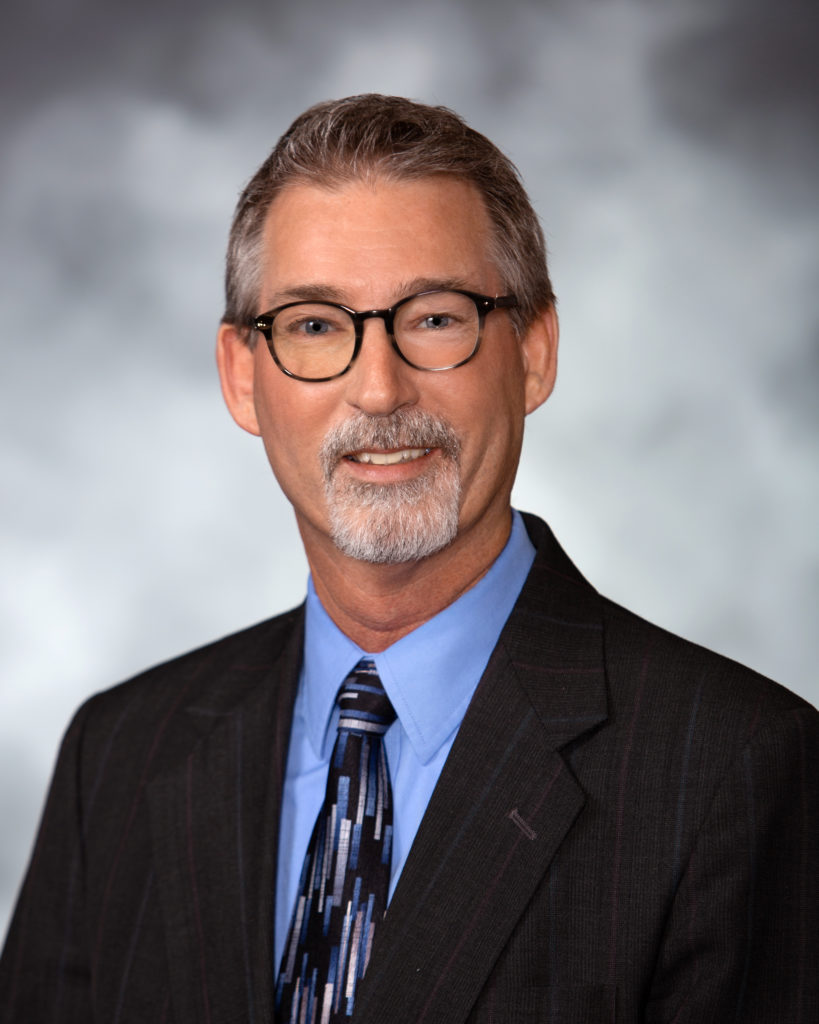 LINCOLN, Neb. – The Nebraska Ethanol Board (“NEB” or “the Board”) is pleased to announce that Roger Berry began working at the Board today and will assume the position as NEB’s Administrator following the next board meeting this Friday, May 31.

Berry is from Nebraska, farmed in the state and has served in senior positions in agricultural organizations. Most recently, he spent over three years as Director of Market Development at the Nebraska Corn Board. In that role, Berry worked with NEB staff to carry out ethanol promotion events, spoke about ethanol markets and policy at industry conferences and was involved in industry ethanol policy discussions.

“I commend the NEB members on their choice in Roger Berry to serve as Administrator following my departure,” said current NEB Administrator Sarah Caswell. “Roger is the right person to lead the work of the board at this crucial time for Nebraska’s ethanol industry. He knows the importance of ethanol as a value-added agriculture market, especially during these times of trade uncertainty and an ongoing downturn in the farm economy. His farming background and deep experience and knowledge of the industry will enable him—from day one—to effectively direct the work of the NEB and its staff to carry out the mission of the NEB to the benefit of Nebraska’s ethanol industry stakeholders, including farmers, ethanol producers, consumers and the state’s economy.”

“We thank Sarah for her great work on behalf of the board,” said Nebraska Ethanol Board Chairperson Jan tenBensel. “Her guidance and forethought on industry issues is commendable, and we appreciate all she’s done. This will allow for a seamless transition to Roger, who is a familiar face who is well-known and well-respected in the ag community. He has notable, established relationships with commodity and trade groups both locally and nationally. Roger will be another great asset to the agency.”