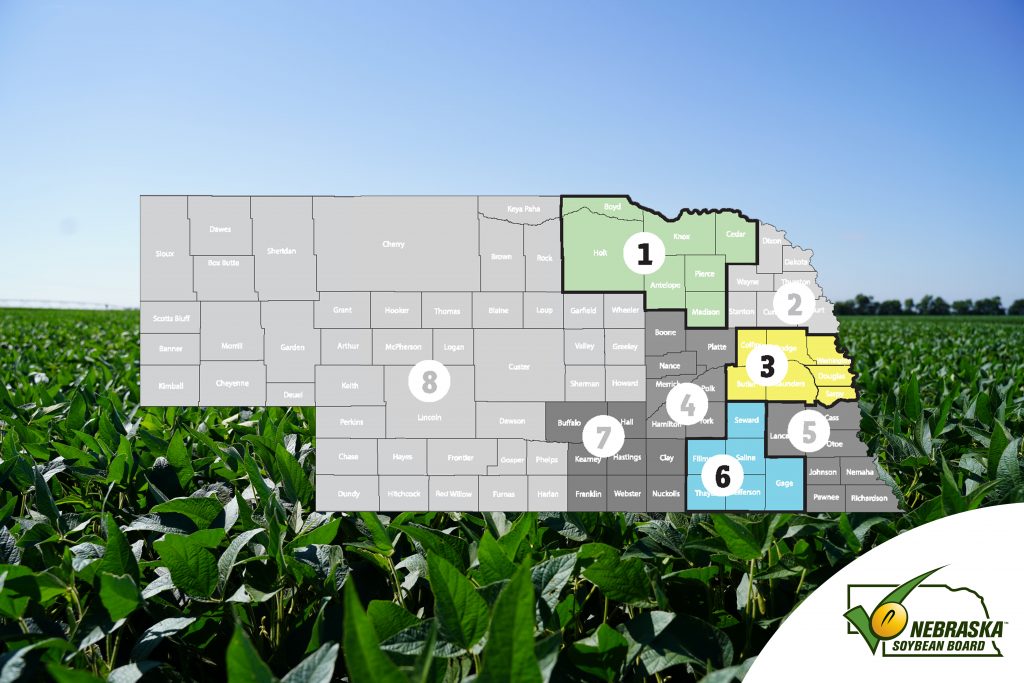 The candidacy petition period began on December 1 and concludes on April 15.

“This is a great opportunity for a soybean producer to join the Nebraska Soybean Board and help shape the future of the Nebraska soybean industry and how the board invests the checkoff into programs,” said Scott Ritzman, executive director of the NSB. “I encourage farmers in the districts up for election to submit petitions and join in on this prominent leadership opportunity.”

Qualified candidates include those who are a resident of Nebraska, are at least 21 years old, reside in the district where election is being held, have been a soybean farmer in Nebraska for at least the previous five years and have submitted a NSB candidacy petition. The election is conducted by mail-in ballot in July for District 1, 3 and 6. Soybean farmers who reside in counties that are up for election for 2021 will receive ballots and candidate information regarding NSB’s election process via direct mail.

To apply for candidacy in District 1, 3 or 6 you must:

Roles and responsibilities for soybean board member representative: 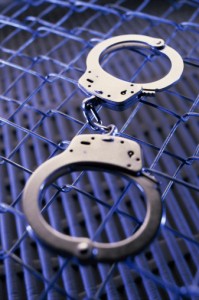 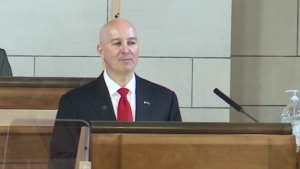