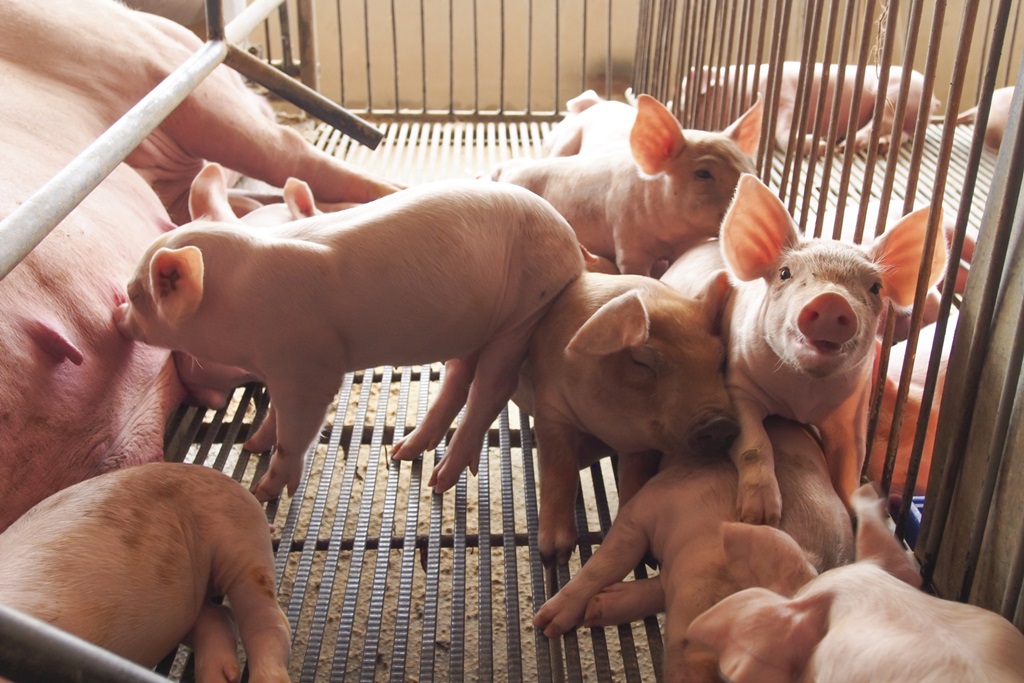 NPPC and the American Farm Bureau Federation jointly filed a legal challenge Thursday to California’s Proposition 12, which imposes animal housing standards that reach outside of California’s borders to farms across the United States and beyond. “Proposition 12 revolves around a set of arbitrary standards that lack any scientific, technical or agricultural basis, and will only serve to inflict further harm on U.S. hog farmers,” said Jen Sorenson, NPPC vice president.

Beginning Jan. 1, 2022, Proposition 12 prohibits the sale of pork not produced according to California’s highly prescriptive production standards. The proposition applies to any uncooked pork sold in the state, whether raised there or outside its borders.

The complaint asks the courts to strike Proposition 12 as invalid under the Commerce Clause of the U.S. Constitution. To read the full release, click here.