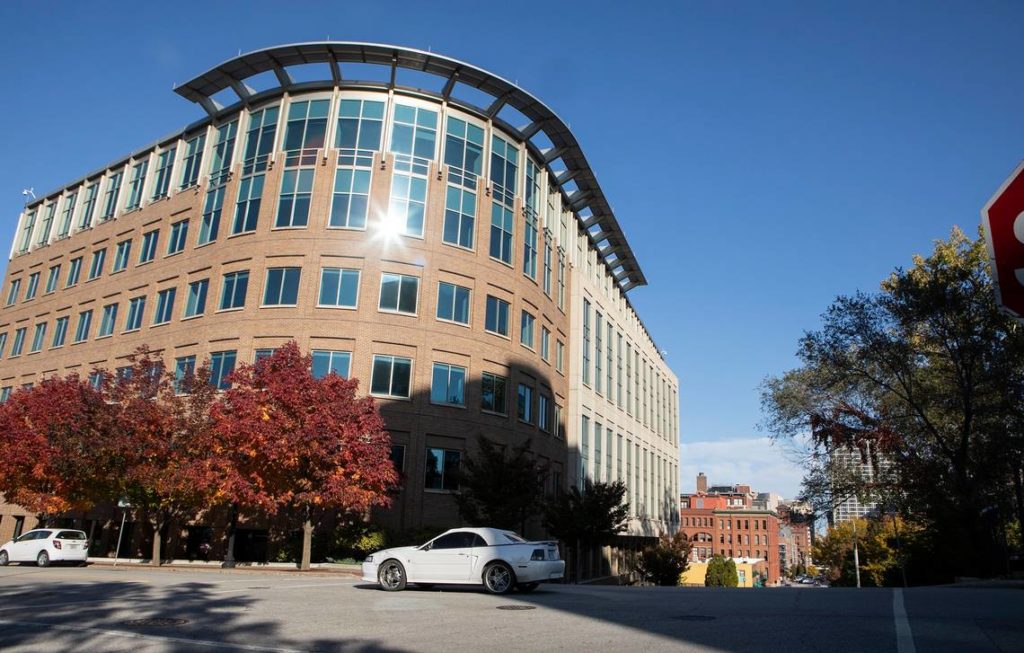 KANSAS CITY, Mo. (AP) — U.S. Secretary of Agriculture Sonny Perdue said Friday that he has “absolutely zero regrets” about moving the headquarters of two research agencies from Washington, D.C., to Kansas City, despite continuing criticism that the move would harm agricultural research and make it less available to federal lawmakers.

Perdue joined political leaders from Missouri and Kansas in touring the new headquarters for the Economic Research Service and National Institute of Food in Kansas City, Missouri, and to celebrate a move that he said would improve researchers work by placing them closer to farmers, colleges with agriculture experts and hundreds of private agribusinesses.

He said he was surprised by the opposition that erupted in Washington when the plan to move about 550 employees to Kansas City was announced in June, but he still believes it was the right decision.

Perdue praised the congressional delegations, governors and other leaders in Kansas and Missouri for working together to win a competition for the headquarters that originally drew 136 expressions of interest from around the country. He and others said the agencies will benefit from being closer to people with agricultural knowledge.

“There’s a certain culture here, and that influences your on-the-ground ability there, rather than sitting somewhere that doesn’t have any agriculture,” he said. “You’re going to find more people in this region that know about agriculture, have the challenges and stress of the year-in and year-out agriculture and be able to make decisions and policies that help inform better research and policy from the USDA.”

“We do a national level of research,” she said. “Suggesting we could be better researchers seeing a single cornfield in one state is wrong. We are in service of national agriculture, we service all, not just one region or a specific few.”

Dodson also said the move had devastated morale at the two agencies, where those who made the move are expected to do the same amount of work with far fewer employees. She used to work with 12 researchers, but her unit consists of her and one other worker.

Many agency employees refused to move to Missouri, raising concerns about finding qualified researchers to replace them. Perdue said a recent job fair for 107 vacant positions at the agency drew 6,000 applications, and he expects the agencies to be fully staffed during the first quarter of 2020. He rejected concerns about a loss of institutional memory after hundreds of employees chose not to move, saying those who moved to Kansas City would quickly train new hires.

Dodson predicted that the agency would have a difficult time filling highly specialized research jobs requiring difficult academic training. Even before the agencies moved from the nation’s capital, every job opening required a national search because “not many people can do what we do” and the pool of economists who could work at the agency is not deep, she said.

Both agencies also are using re-employed workers, short-term contractors and employees from other agencies “to help ensure mission continuity through the transition” and the USDA has well over 150 active recruitments in process between both agencies, the agency said.