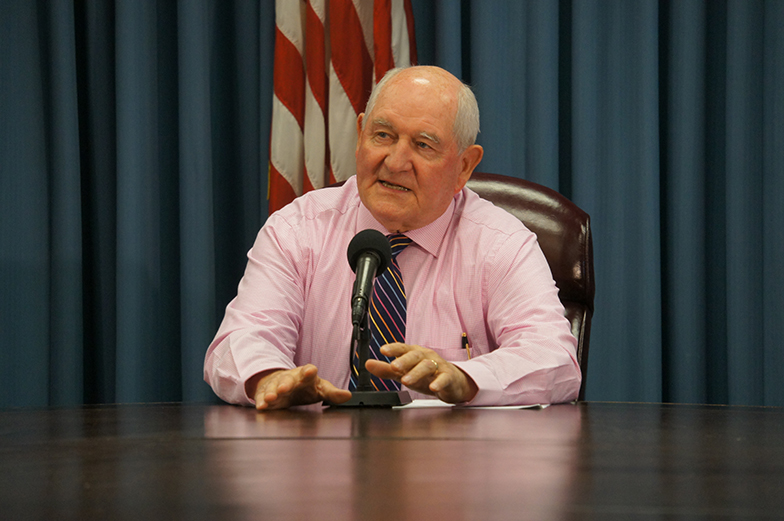 Ag Secretary Sonny Perdue testified before the House Ag Committee and trade aid was a big topic of discussion. Michael Conaway, Ranking Member from Texas, called for another round of Market Facilitation Program payments this year.

“The first and second MFP Programs were as justified as they were critical to our farmers and ranchers,” Conaway says. “I strongly believe that unless something gives here soon, an announcement on MFP part three will be vital to the survival of our producers.”

Conaway added that folks who are critical about the aid payments should talk to the secretary on how to go about improving the Market Facilitation Program. House Ag Committee Chair Collin Peterson of Minnesota fears that Donald Trump’s recent tweet signaling the possibility of more aid means the trade agreements aren’t going to pay off soon.

Peterson says, “If it weren’t for the payments to farmers through the MFP, farm income would have been in the tank,” he says. “I hope the markets return to normal. However, the president’s comments don’t give me confidence that we’ll see tangible benefits from the new trade deals anytime soon.” Perdue has repeatedly said he believes exports will grow and another round of trade aid won’t be needed.