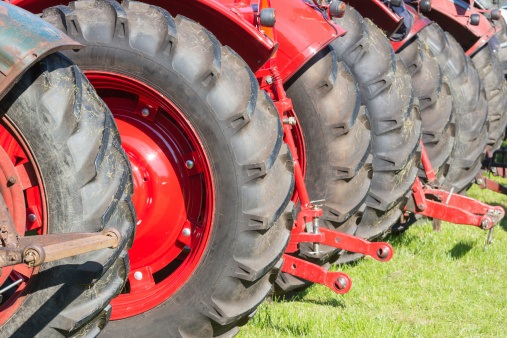 Representatives of the Indian government and tens of thousands of protesting farmers have met after a hiatus of three weeks and reached an agreement on two of the four issues that caused the farmers to blockade highways near the capital.

The agriculture minister says he and the leaders of 40 farmers’ groups agreed to meet again on Jan. 4 to resolve the remaining two key issues — the farmers’ demands that three new agriculture reform laws be repealed and that the government maintain a guaranteed minimum price for certain crops.

He says he appealed to the farmers to immediately end their blockade of the highways but their leaders declined. 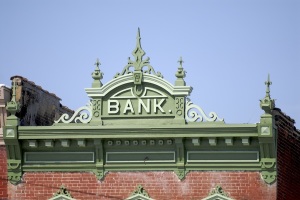