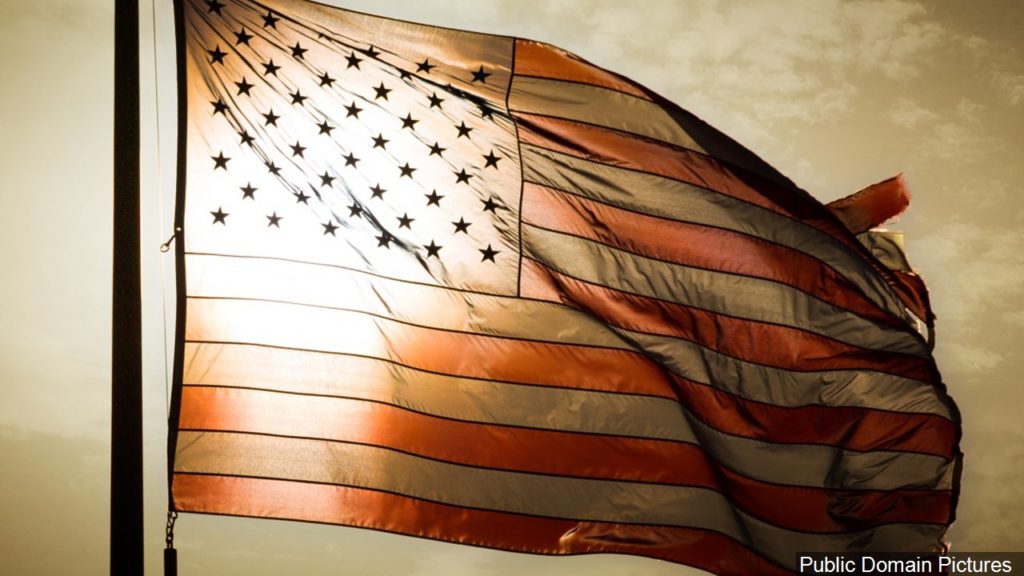 "In Flanders fields the poppies blow Between the crosses, row on row. " -In Flanders Fields by John McCrae

The poppy is a pretty flower, yes. But the impact of that little red flower is significant.

Since the conclusion of the First World War, the red poppy has been recognized as the memorial flower of the American Legion Family. Adeline Hanel, American Legion Auxiliary Department Poppy Chairman in Nebraska, says the poppy began gaining its significance on the battlefields in France and Belgium during WWI.

Listen to the audio story here.

On the battlefields where soldiers died fighting, red poppies flourished.  “The poppy’s red bloom became the sign of hope and renewal,” said Hanel.

The red poppy is also a hardy plant, which is another reason why it’s a great representation of the blood shed by those who have served in the United States military.

University of Nebraska- Lincoln Associated Professor and host of Lifestyle Gardening Kim Todd said, “The mistake people make with poppies is they baby them.” Todd said poppies are drought tolerant plants that do best in dry, sun to light shade, conditions.

“People love the poppies that are different colors, and they like the ones that have big, fabulous, beautiful flowers. Many of those hybrids that are the perennials are also pretty easy to grow in Nebraska as long as you give them those good growing conditions,” said Todd.

Today, U.S. veterans across the nation carefully hand-craft red crepe paper poppies as part of their therapeutic rehabilitation. Those poppies are then distributed nationwide in exchange for donations that go back to disabled and hospitalized veterans.

“The poppy is a pretty flower, yes. But the impact of that little red flower is significant,” said Hanel.

Nebraska Governor Pete Ricketts signed a proclamation declaring May 24, 2019, as Poppy Day in Nebraska. According to the U.S. Department of Veterans Affairs, there are about 136,000 veterans in Nebraska.