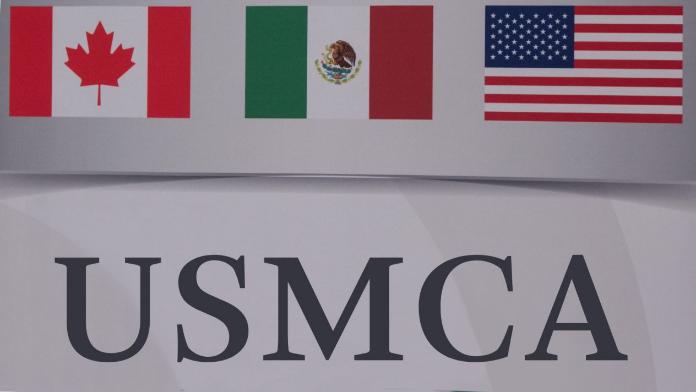 While the U.S-Mexico-Canada Trade Agreement is set for a vote in the House on Thursday, Republicans and Democrats both claimed credit for the final version of the pact on Wednesday.

Agri-Pulse says Republican lawmakers piled their praise upon President Trump for demanding that the North American Free Trade Agreement be renegotiated. However, Democrats say the changes they demanded were what made the agreement work. During the early days of negotiations, Democrats said they wouldn’t support the agreement unless it discouraged U.S. companies from relocating to Mexico. “The Trump Administration’s initial agreement fell short, but House Democrats fought hard for greater accountability in the final draft,” says California Representative Linda Sanchez.

Republican Kevin Brady of Texas says, “President Trump and Ambassador Lighthizer delivered on their promise for a pro-growth and modern trade pact. We now have a trade deal that will deliver historic wins for our economy.” Democrats say the new measures in the USMCA will allow for unions nationwide in Mexico and will eventually push wages higher within that country. Republicans point out that it’s been over a year since the new agreement was signed, saying Democrats’ obsession with impeachment has kept a vital agreement from getting approved.