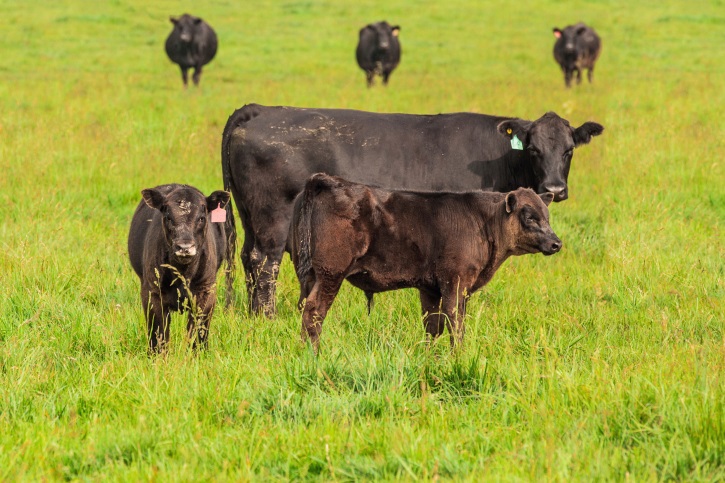 Through the Nebraska Coronavirus Relief Fund program, qualifying livestock producers can apply for grants up to $12,000. The grants are sourced under the Livestock Producers Stabilization program.

To qualify, producers must:

In an interview with the Rural Radio Network, Nebraska Cattlemen Vice President of Legal and Government Affairs Jessica Herrmann commented on the potential impact of the grants.

“Hopefully, it is enough to keep some producers going,” said Herrmann. “It will certainly help make some payments that somebody was otherwise not able to make.”

The funding is part of the CARES ACT, which was passed by Congress in March. According to Ricketts, Nebraska received $10.8 billion to help recover from the pandemic. The governor announced on Wednesday how the remaining $1.25 billion would be spent.

Ricketts said an announcement on the application process will come at a later date.