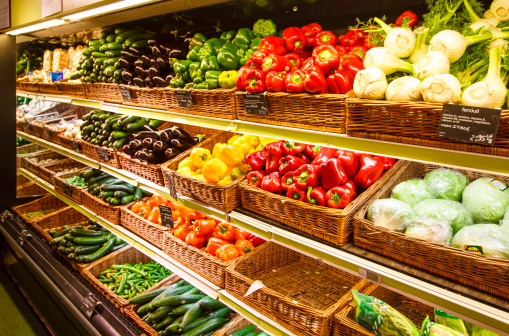 In spite of the goodwill generated after the U.S. and Mexico approved the U.S.-Mexico-Canada Agreement, there could be more tensions between the two countries surrounding produce.

The Financial Post reported Mexico responded to a letter from the top U.S. trade negotiator, Robert Lighthizer, pledging protectionist measures on seasonal farm trade for producers in the politically important states of Florida and Georgia. Mexico said if the U.S. takes action in any way against Mexican agricultural imports, it will respond in kind.

“If the U.S. government takes any steps of this kind against Mexican agricultural exports, the Mexican government will apply similar measures to U.S. products,” said Juan Carlos Baker, Deputy Trade Minister of Mexico.

Bosco de la Vega, head of the Mexican National Farm Council said he thinks the U.S. measures would likely target the more “successful” Mexican exports like tomatoes, berries, and mangos. Those exports are worth $12 billion every year and support about 1.4 million jobs in Mexico. The council president said this potential move is about U.S. politics and Mexico’s private sector is extremely concerned. In the Jan. 9, letter, Lighthizer pledged to explore new protections for farmers in Florida and Georgia. 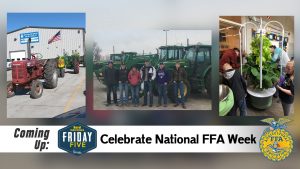