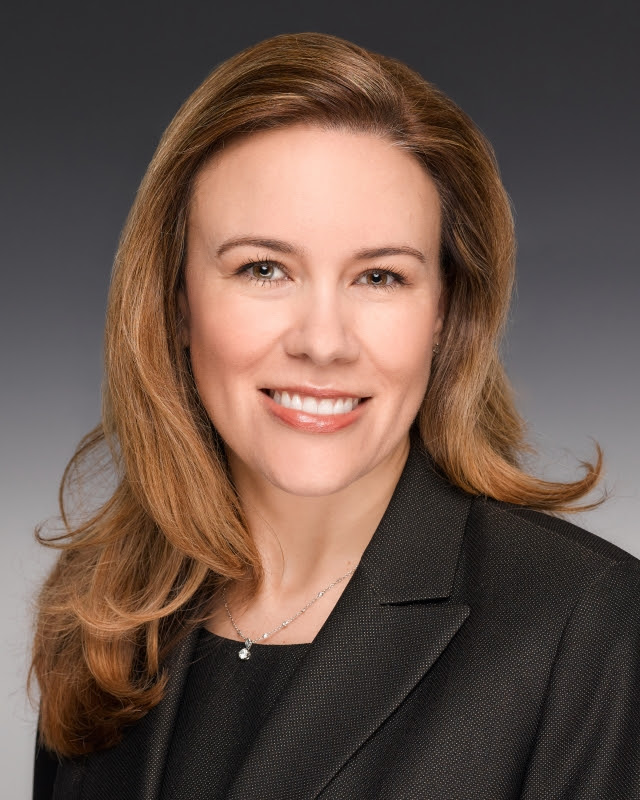 Washington veteran Christy Seyfert will join ASA’s senior leadership team Oct. 21 as Executive Director of Government Affairs and will work hand in hand with soybean grower-leaders from across the country and ASA’s chief executive officer to direct and implement policy strategy and manage ASA’s policy staff.

“Christy brings with her not only an outstanding record of policy experience, but also a personality that we feel is the perfect fit for ASA’s growing DC team. She is a sharp, dedicated, and affable individual who we know is enthusiastic about and fully capable of taking on this integral new role,” said Ryan Findlay, ASA CEO.

Seyfert has worked both in the private sector and with members of Congress in various positions supporting agriculture, risk management, food and beverage, and financial services on issues of importance. She comes to ASA from Zurich North America, a leading global risk management company, where she was assistant vice president, government and industry affairs. Prior, Seyfert was director of federal government relations for Wells Fargo, protecting ag lending and crop insurance interests, and worked on crop insurance issues also for Michael Torrey Associates. Seyfert began building her career in government affairs representing agriculture on the Hill, working for both the U.S. Senate Agriculture Committee and the U.S. House of Representatives. She is a Georgia native and graduate of University of Georgia, B.S. Agriculture, Food Science.

Joining Seyfert on the D.C. team are Hanna Abou-El-Seoud, trade and international policy expert, and Renee Munasifi, biotechnology, crop innovation, and regulatory policy expert. Abou and Munasifi have both been dedicated to and successfully advocated on ASA issues for several years as members of the ASA account managed externally in D.C. by respected firm, Gordley Associates. Wendy Brannen, who was promoted to ASA’s senior leadership team in May as Senior Director of Marketing and Communications, will continue to lead policy communications from the D.C. office, among other responsibilities. Additional ASA DC staff will be hired and announced in the coming months.

ASA’s executive and operational headquarters is based in St. Louis, Missouri, in the center of many soybean-producing states.