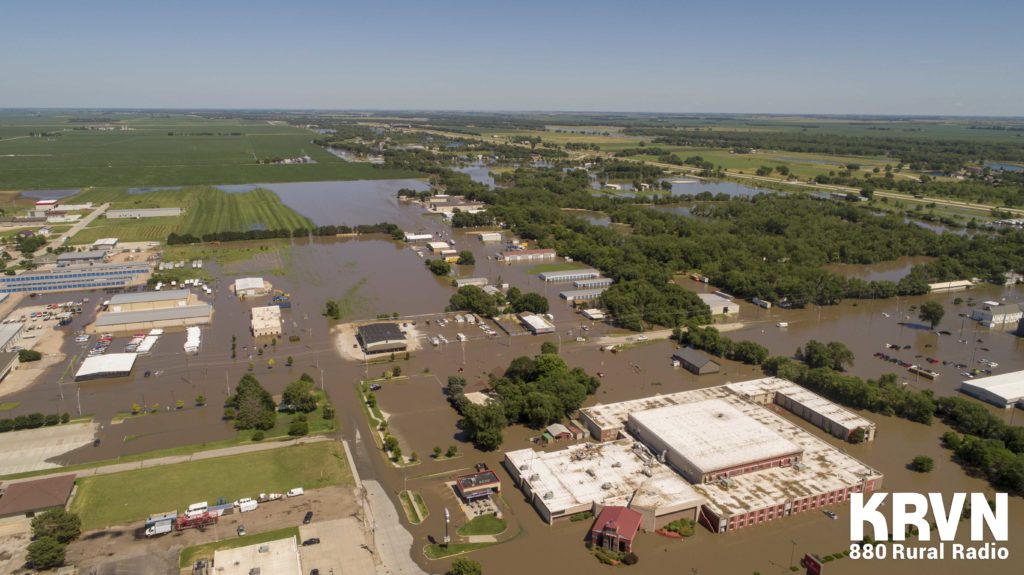 While there is still time to donate to the Nebraska Farm Bureau Disaster Relief Fund, we will be closing the fund on Aug. 15. Nearly $3.3 million has been raised, and 90 percent of the funds have been distributed to Nebraska farmers, ranchers, and rural communities suffering from the natural disasters that impacted the state in March, Steve Nelson, Nebraska Farm Bureau president said Aug. 5.

“As conditions slowly return to a new normal for Nebraska agriculture, it is our hope that the Nebraska Farm Bureau Disaster Relief fund has helped get farmers, ranchers, and rural communities back on their feet sooner. Nebraska Farm Bureau is equipped and ready to help if other disasters strike affecting farmers and ranchers,” Nelson said.

The Disaster Relief fund was established at the Nebraska Farm Bureau Foundation, a 501(c)(3) charitable nonprofit, so donations meet the criteria for qualified charitable contributions for tax purposes.

“With 90 percent of the funds distributed, the remaining amount will be dispensed by the Foundation’s 2019 fiscal year end, Sept. 30. It will be distributed on a rolling basis until 100 percent of donated funds have been expended,” said Megahn Schafer, executive director of the Nebraska Farm Bureau Foundation.

Nebraska Farm Bureau continues to work to ensure that government programs are accessible and working for those who need them the most.

“We continue to work with state and national leaders to do everything possible in dealing with disasters across the state. The floods and blizzards in March complicated life in Nebraska, and while the effects will likely be felt for months and in some case years, Nebraskans are resilient and will move positively forward,” Nelson said.

While donations to the Nebraska Farm Bureau Disaster Relief Fund will end Aug. 15, there are other ways to support continued disaster relief efforts. Donors interested in helping those affected by recent flooding in Central Nebraska or farmers in Western Nebraska who are without water for their crops because of a canal breach in Wyoming can learn more and make donations to the Kearney Area Community Foundation at www.paypal.com/cgi-bin/webscr or the Oregon Trail Community Foundation at www.otcf.org.