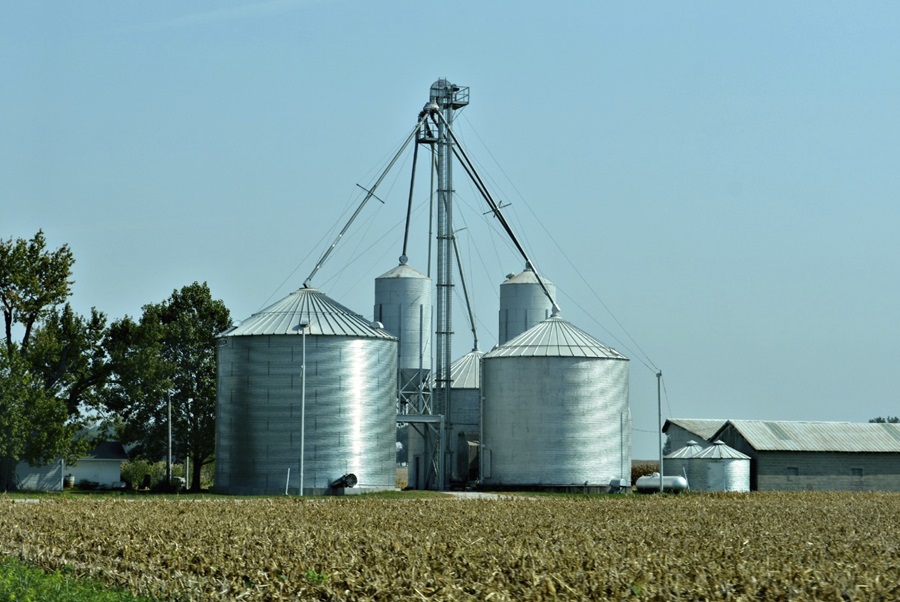 An overwhelming majority of Midwest producers are choosing propane for grain drying compared with other energy options, according to a new survey from the Propane Education & Research Council (PERC). The survey also revealed the widespread use of propane among producers on their farm and in their homes.

The findings were part of a survey conducted by PERC in the first quarter of 2020 that reached corn and soybean growers in the Midwest and fruit and vegetable growers in California.

“We were excited to see that a large majority of producers in the Midwest are leveraging propane’s benefits for their grain drying operations,” said Mike Newland, director of agriculture business development at PERC. “Propane is a versatile energy solution and can deliver so many solutions that producers are looking for including fewer emissions, increased efficiency, and lower costs.”

Notable findings from the survey included:

The majority of Midwest producers are using propane for grain drying applications.

Propane is being used to power other on-farm and home applications for many producers.

Survey respondents in both the Midwest and California use several other propane-powered applications for other farm and home applications. Propane was widely used to heat livestock buildings and for flame weeding.

Eighty-two percent of hog farmers surveyed who use building heat choose propane. And of the California respondents who flame weed, 83 percent choose propane for their flame-weeding fuel.

There are common misperceptions regarding propane’s cost profile.

Among respondents who’ve considered propane equipment, many named fuel costs and conversion cost as reasons for not currently using propane. Truth is, propane offers cost savings throughout ownership and can be even more affordable for producers who participate in the Propane Farm Incentive Program. The program, sponsored by PERC, provides a financial incentive of up to $5,000 toward the purchase of new propane-powered farm equipment. And in exchange, program participants agree to share real-world performance data with the Propane Council.

“The survey revealed a reoccurring theme of common cost misconceptions among producers, so many may be surprised to learn that propane equipment, because it’s so efficient, can actually lower fuel costs for nearly every application,” said Newland. “Most notably, participants in the incentive program who purchased new, efficient grain dryers reported a 50 percent reduction in fuel cost per bushel compared with previously owned propane models.”

Propane can be a go-to fuel for producers, powering an entire farm including irrigation engines, grain dryers, forklifts, flame weeding, building heat, and more. Visit Propane.com/Agriculture to learn more about propane-powered applications for agricultural use.