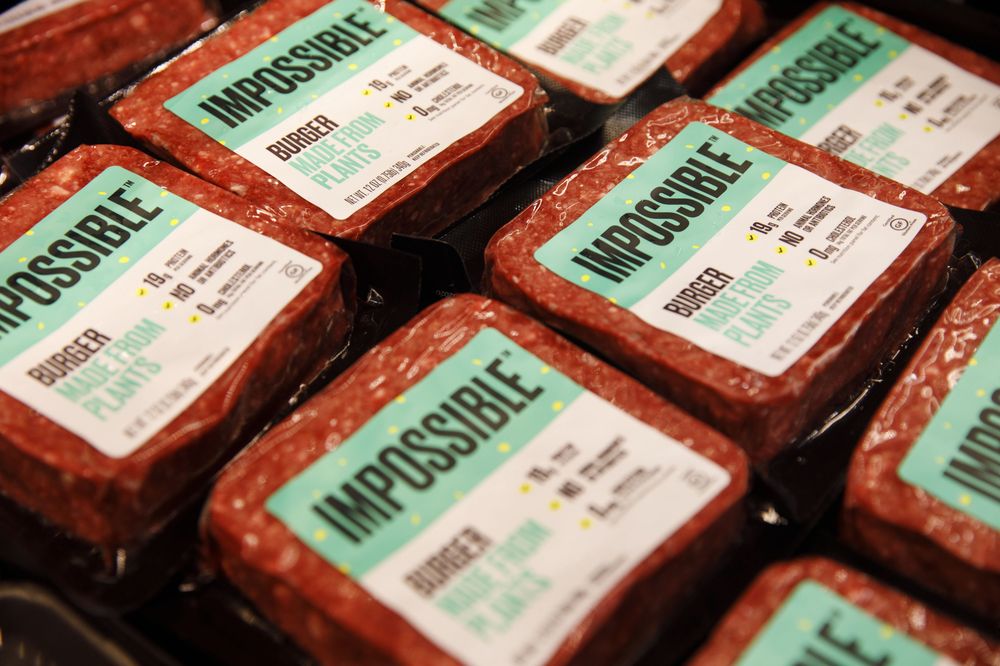 Impossible Foods has something new on its plate. The California plant-based meat company is unveiling Impossible Pork and Impossible Sausage at the CES gadget show in Las Vegas.

They’re the company’s first new products since 2016, when its Impossible Burger went on sale. Like the burger, Impossible Food’s pork and sausage are soy based and will be sold ground.

“Our mission is to completely replace animals as a food system by year 2035,” Impossible Foods founder and CEO Pat Brown said in an online video. “Expanding our impact globally is a critical part of that.”