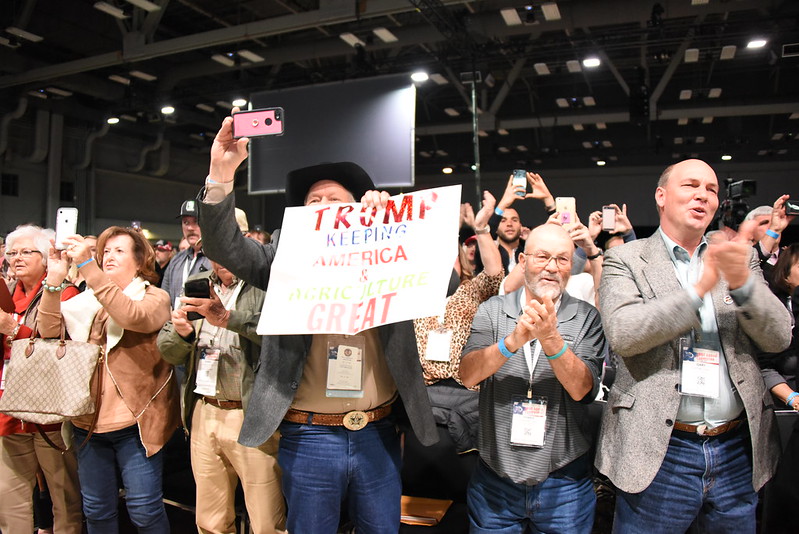 President Donald Trump is signaling he’s prepared to tap federal coffers again to help farmers suffering from the tariff fights that he initiated.

The Trump administration so far has committed to providing farmers with $27 billion in assistance.

Agriculture Secretary Sonny Perdue has said that a third year of financial assistance would not be necessary since China had committed to increasing its agriculture purchases under a trade deal. But China’s economy is being rocked by the new virus that has infected more than 75,000 people and forced many businesses and factories to temporarily close.

Trump tweeted Friday that if farmers need additional aid until the newly completed trade deals fully kick in, it will be provided. 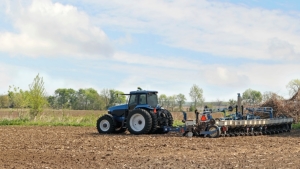 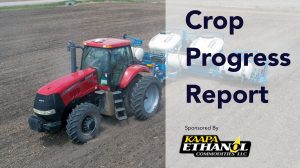