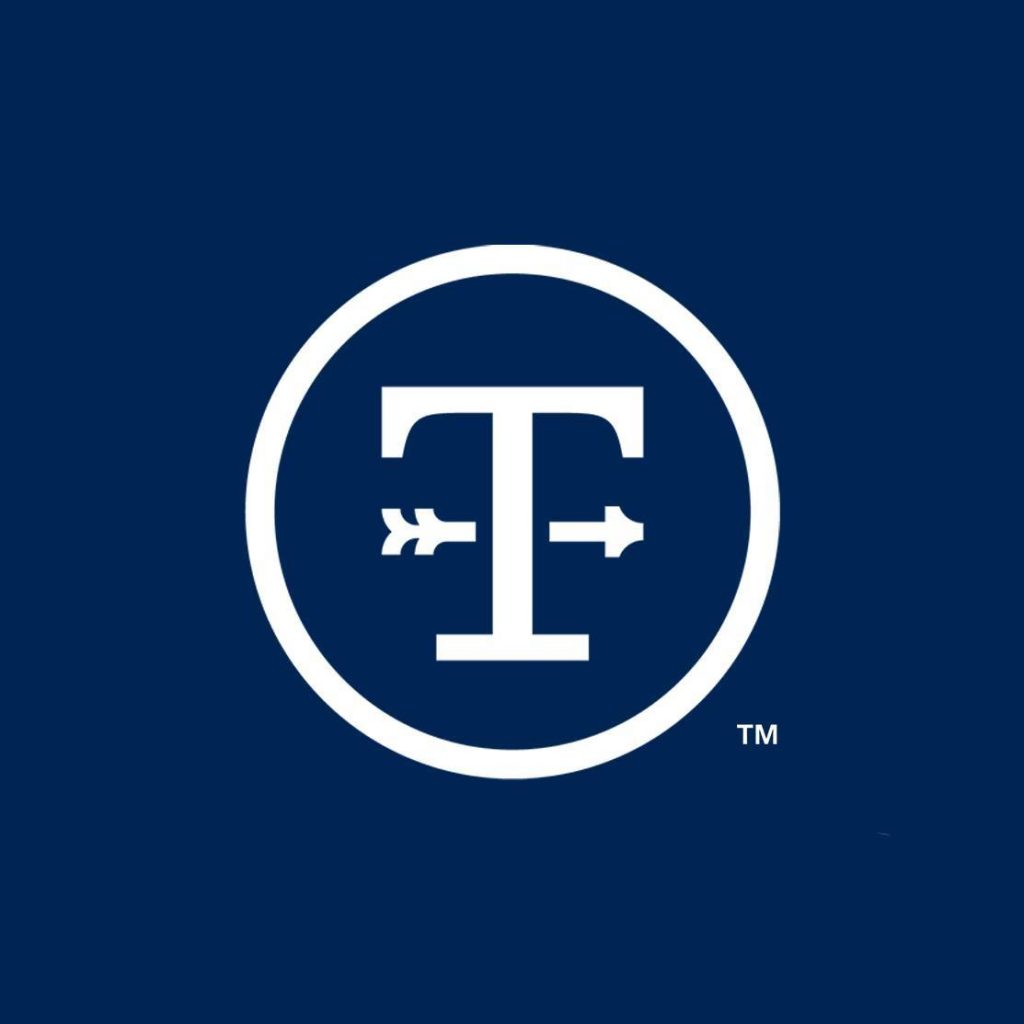 Tyson Foods, Inc., announced Tuesday they would be suspending operations at their Columbus Junction, IA, pork plant this week due to more than two dozen cases of COVID-19 involving team members at the facility. They say their meat and poultry plants are experiencing varying levels of production impact because of the planned implementation of additional worker safety precautions and worker absenteeism.

They’re diverting the livestock supply originally scheduled for delivery to Columbus Junctions to some of their other pork plants in the region.

CEO Noel White released a statement Tuesday about the company’s efforts to address the COVID-19 situation. White stated that they’ve implemented several safety measures including taking temperature of workers before entering the facilities and cleaning and sanitizing of facilities. She said they’re also exploring and implementing additional ways to promote more social distancing in their plants including erecting dividers between workstations or increasing the space between workers on the production floor, and creating more room in non-production areas.

AUDIO: May Cattle On Feed Report