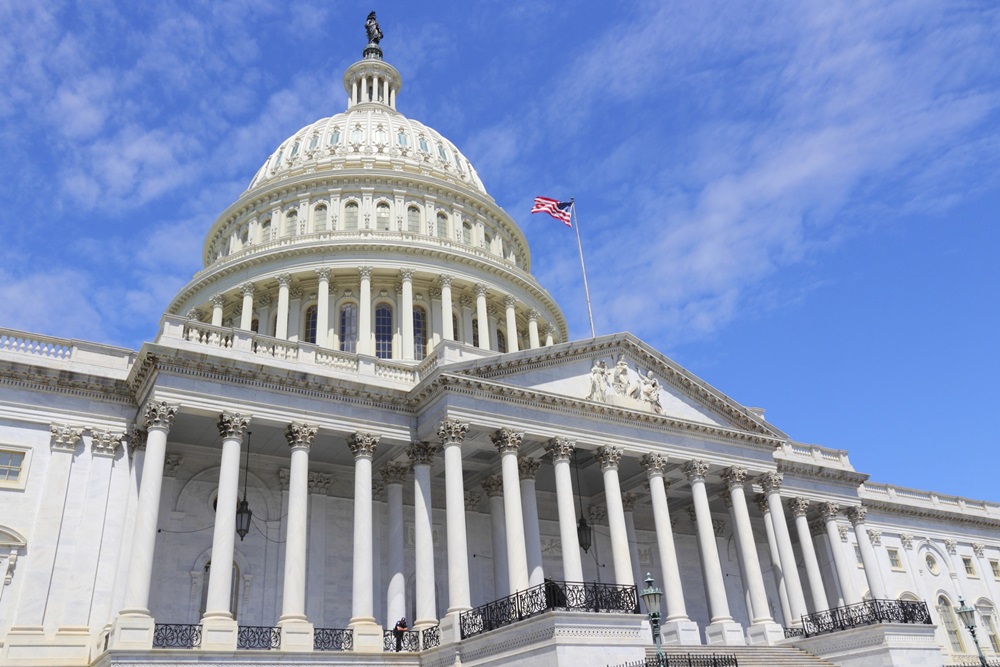 The bill, introduced by Democrat Tammy Duckworth of Illinois and Republican Deb Fischer of Nebraska, would impose a June 1 deadline for refineries to apply for the waivers that exempt them from blending ethanol into gasoline, so the EPA has time to calculate the volumes waived and apply them to the next year’s blending mandates, the senators said in a statement.

It would require the agency to report to lawmakers on the methodology used to decide whether a waiver is granted, and would make other elements of the largely confidential waiver process more transparent.

The bill’s introduction comes after reports the Trump administration’s EPA had given waivers to facilities run by majors here like Exxon Mobil and Chevron.

“Farmers across Illinois and throughout the Midwest are hurting and ethanol plants are idling while this administration is abusing the small refinery exemption program to undermine the bipartisan Renewable Fuel Standard,” said Duckworth.

“I am proud to work with Senator Fischer to introduce this bipartisan legislation to bring much-needed transparency to the waiver process and prevent it from being misused to benefit billion-dollar oil companies at the expense of hardworking Americans,” she said.

Under the U.S. Renewable Fuel Standard, refiners are required to blend increasing volumes of biofuels into their fuel each year or buy credits from those who do, creating a 15-billion-gallon annual market for ethanol.

But small facilities can apply for an exemption if they prove that compliance with the RFS would cause them financial hardship, and the EPA can grant them secretly in a process they say protects confidential business information.