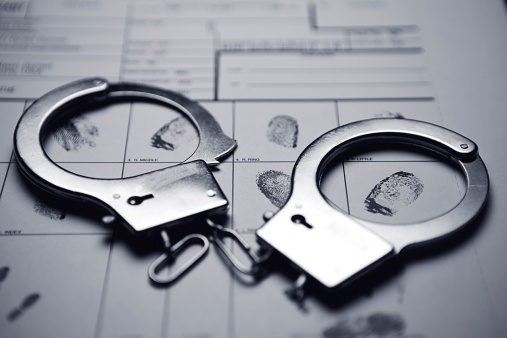 A woman accused of helping provide companies workers in the U.S. illegally has been imprisoned for conspiring to harbor those people.

Alma Hernandez-Moreno was sentenced Monday in Lincoln to two years in federal prison. Prosecutors say she handled the cashing of payroll checks and answered financial questions for the workers being provided to the companies by Juan Pablo Sanchez-Delgado.

He’s already been sentenced to 10 years in prison. Sanchez-Delgado admitted he conspired with supervisors at several agricultural corporations between January 2015 and July 2017 to supply those companies with workers who were not authorized to work or remain in the United States. 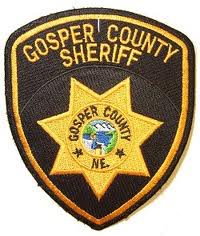 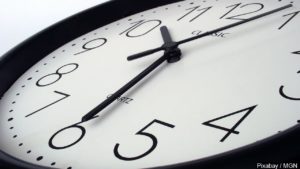 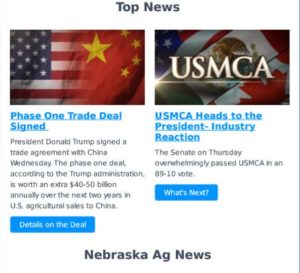