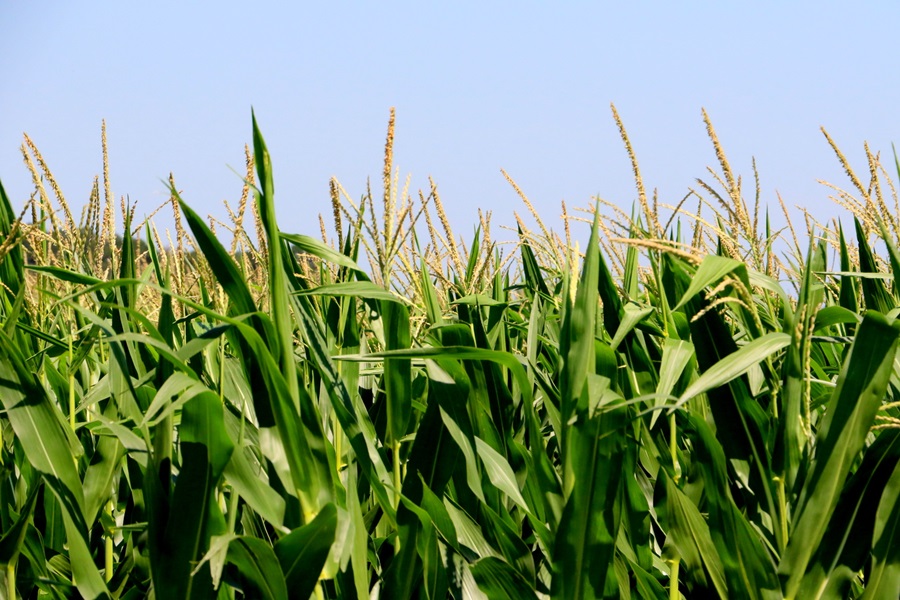 The National Corn Yield Contest, sponsored annually by the National Corn Growers Association, recognizes farmers from across the country for their efforts and exceptional results.

Whether entrants set a national record or strive to beat their personal best, every NCYC participant contributes to the body of agronomic research. The information helps farmers feed and fuel the world while preserving Americans’ natural resources in rural and urban areas alike. NCGA is proud and salutes the agricultural community and growers.

The average yield among national winners was more than 346 bushels per acre – greater than the projected 2020 U.S. average of 175 bushels per acre. While there is no overall contest winner, yields from first, second, and third place farmers’ overall production categories topped out at 476.9052 bushels per acre.

“In hindsight, 2020 looked much different for all of us. For farmers, the year brought unique challenges, true tests of their determination, grit, and ability to persevere. As always, America’s farm families did not waiver in optimism or commitment. That dedication, along with eyes holding the future steadily in their gaze, allowed farmers to find abundance, opportunity, and success in an unforeseeable time,” said NCGA President John Linder, a corn grower from Edison, Ohio.

For a complete list of winners and more information about NCYC, visit the NCGA website at www.ncga.com.