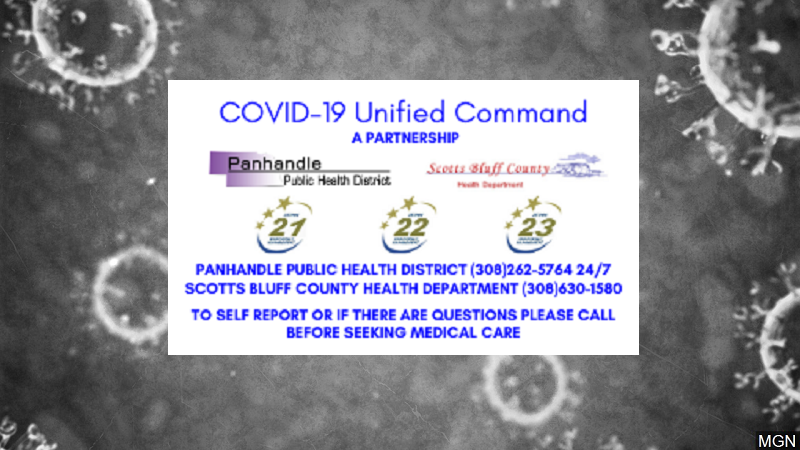 Panhandle Public Health officials say school mask protocols at Chadron and Gordon-Rushville Schools minimized the impact as staff in both districts were diagnosed as exposed to COVID-19.

PPHD / Unified Command said Monday that over the weekend, Chadron’s Superintendent announced that three staffers at the high school and one at the middle school had tested positive, and Gordon-Rushville had one staffer as a presumptive positive.

However, PPHD Deputy Director Jessica Davies said masks were in use last week and over the weekend not only by those staffers, but also by those they were in contact with at the schools. “Had they not all been masked, a number of them would have probably been identified as a close contact and need to self-quarantine,” said Davies, “which then would take out staff, which means then you could not have school in the fully-functioning mode that you want. And both of these schools started today (Monday).”

Meanwhile, Unified Command confirms fifteen more cases of COVID-19 in the Panhandle. The investigations are complete, all close contacts will be quarantined and actively monitored for symptoms by public health officials.

Unified Command said all of the community spread cases in Dawes County came from a single event, but it was not school-related and was not of such size that a gathering plan had to be submitted in advance.

Seven more recoveries were confirmed in the Panhandle: